Play Earthfall Which Is Out Now On Both PC And Console 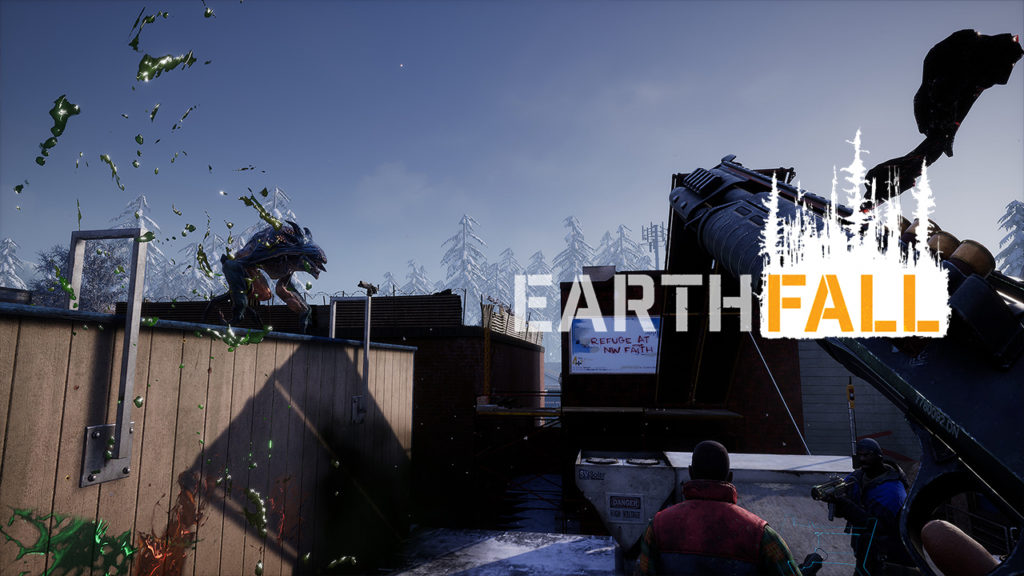 Holospark’s newest sci-fi co-op shooter Earthfall is now available on PC, PlayStation 4 and Xbox One after it had been in Early Access for some time.

Play in teams of four, where you pick one of the four available characters and the other three could be played by three of your friends to complete the team.

This has two campaign modes and ten missions with each having their very own stories. The game’s missions are actually inspired by other co-op shooters like Left 4 Dead and Killing Floor. Players are allowed to deploy barricades that can block hordes of enemies as well as install turrets anywhere.

The enemies featured in the game range from massive drones to behemoths. It also comes with a dynamic spawn system that can give players a constant set of new challenges.

For PC players, go ahead and check out Earthfall on Steam now. We’ve provided the minimum and recommended specs for you below as well.