Play In The Port Royale 4 Beta | Get To Know How! 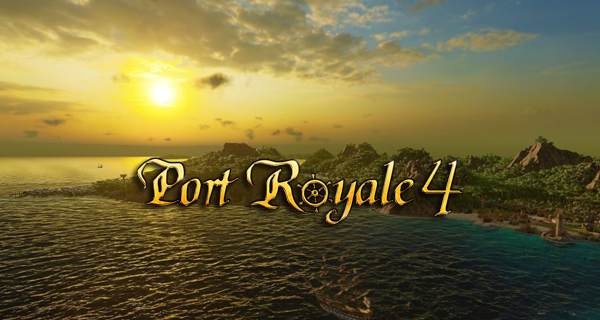 The Port Royale 4 Beta has been released by Gaming Minds. Those who are able to play in the beta are those who pre-purchased the game. Players are able to experience the game’s full tutorial, the Spanish campaign, and get four playable characters.

Port Royale 4 is a strategy simulation video game from publisher Kalypso Media and developer Gaming Minds. The game offers an island-based colony and you are the governor.

There will be additional campaigns available when the full game releases. This will include campaigns for England, France, and The Netherlands. Each colony will have unique benefits. Players will be fighting to gain control over the Caribbean. There will be 60 Caribbean cities that players are able to manage and grow. Also, there are 18 historical accurate ship types that are from the 16th and 17th centuries.

To build structures, players must acquire licenses and building permits. The more you build, the more your reputation increases.

Port Royale 4 comes with sea battles which is a first for the series. There will be 8 different ships in each battle. The new addition changes the combat in the game as compared to the previous games.

Right now, there is no official announcement as to when the beta will end. Port Royale 4 is set to launch on September 25, 2020. The game will be available for PC, PlayStation 4, Xbox One, and Nintendo Switch.