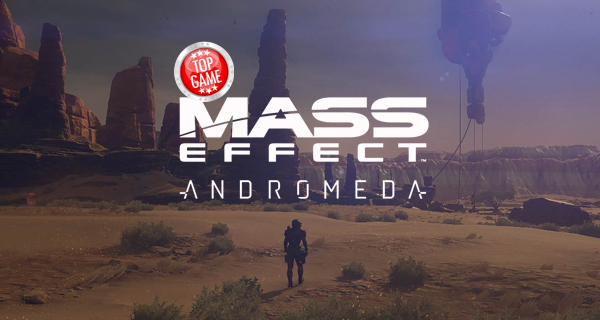 Mass Effect Andromeda is free to play for EA Access players starting on March 16. This free to play access will give its players 10 hours of gameplay before the game officially releases on March 21 (US) and March 23 (EU).

The EA Access is only available for PC and Xbox One.

As recently announced in a blog post, EA is set to add 40 more games in The Vault in the next three months, The Vault currently has two Battlefield games available to be played by EA Access members. We can also expect four new games to be added very soon.

“It all starts today, as players will be returning to classic Battlefields maps in Battlefield Bad Company 2 and Battlefield 3, enjoying the epic large-scale gameplay offerings that laid the foundation for today’s critically acclaimed Battlefield 1,” as said in the past.

The past reads on as “Later this year, even more, blockbuster content will hit The Vault, including Dead Space Ignition, Madden NFL 17, and Zuma’s Revenge.”

We’ve probably sparked your interest in becoming on EA Access member. You can know more about it HERE. 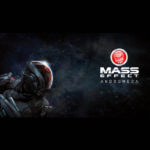