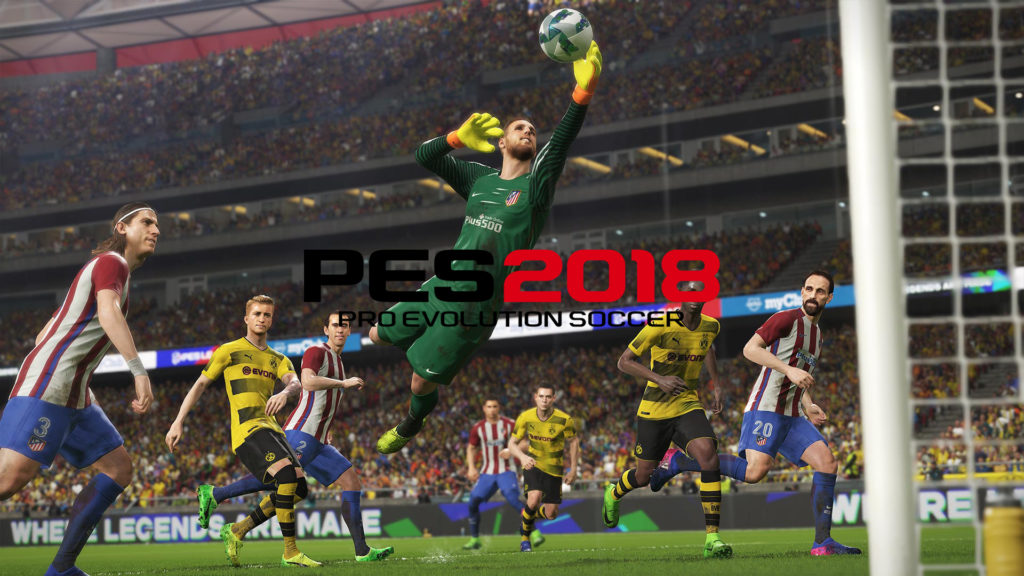 Grab the chance to play the PES 2018 Demo! Calling all soccer fans, this is your chance to try out and play the game absolutely free.

The PES 2018 demo is available for PC (via Steam), PlayStation 3, PlayStation 4, Xbox 360 and Xbox One. It will give you access to a total of twelve teams which includes eight club teams and four national teams. It also includes two stadiums, the Camp Now and Signal Iduna Park.

Other features included in the PES 2018 demo are the new multiplayer co-op game mode only available offline for PC, PlayStation 4 and Xbox One. In addition to this is the offline Exhibition Match.

Check out the list of the clubs included in the demo: 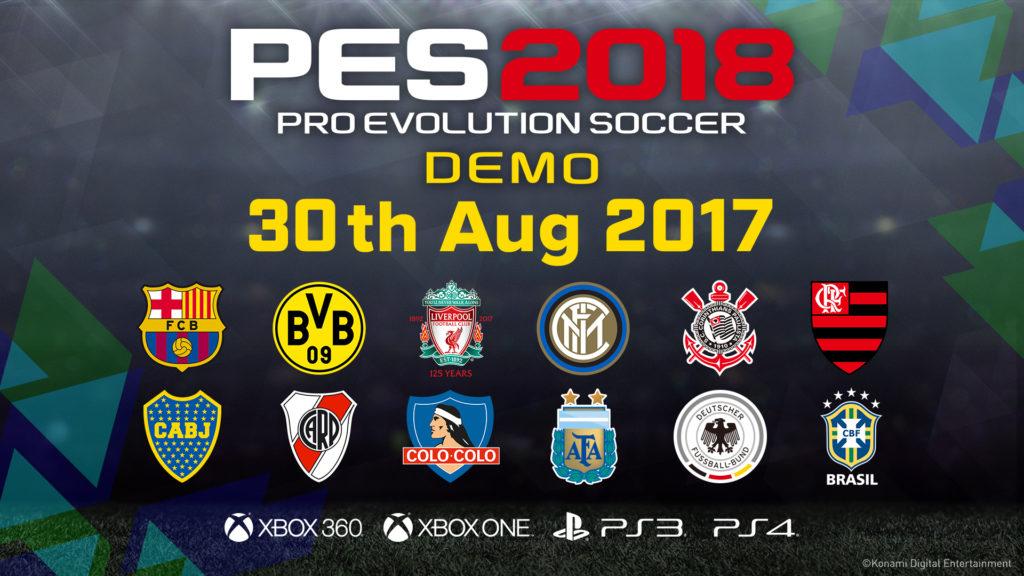 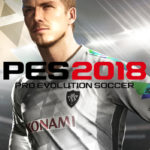 A “long-term exclusive agreement”  with KONAMI has been signed by David Beckham. We will see Mr. Beckham in the PES 2018 myClub mode of the game.