Players Are Going Gaga Over The New Popular Game Cuphead 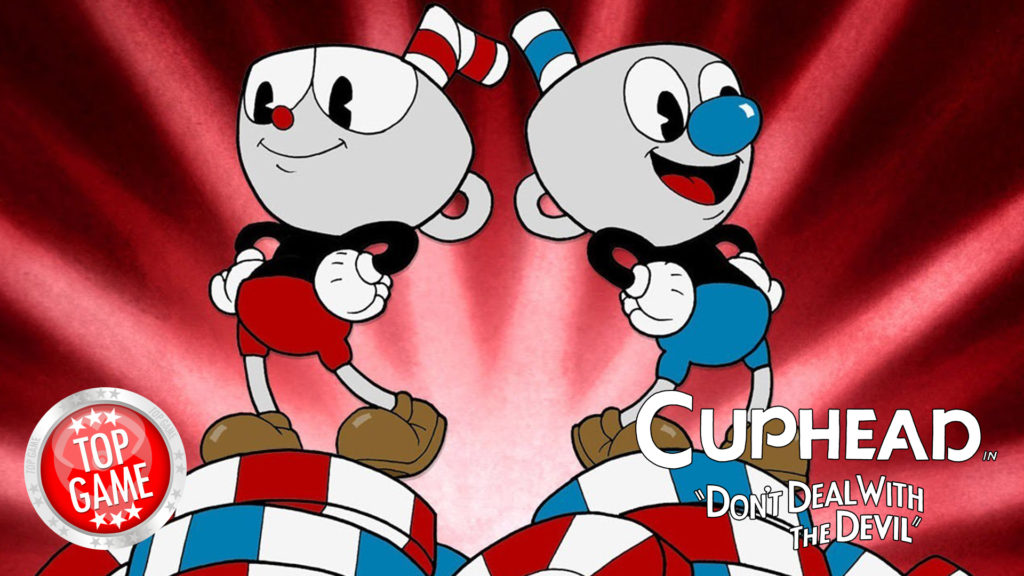 Remember Dark Souls, dubbed the most difficult game ever? Well, a new game in town is taking over its title. Players are going crazy and getting addicted to the game Cuphead because of how difficult it is. Cuphead is similar to any run-and-gun games like Contra or Metal Slug but with the difficulty meter cranked to high.

Players get to play as Cuphead and those joining in in co-op will get to play as Mugman. There is branching sequence level to go through as well as continues boss fights to conquer. The good thing about it is that even though the difficulty is insane you will have unlimited lines and you get to keep your weapon. Cuphead also has a special ability where he is able to parry color-coded objects, upon doing this a meter will fill up and activate a special move.

The gameplay is definitely hard, so don’t let the cute carbon graphics fool you. The bosses are quite tricky and can do much harm. Sometimes you would have to die so many times in order to finally realize the boss’s attack pattern. If that is the case then your death is not in vain.

Cuphead is a very challenging game, yes, and players seem to like it. The game was able to sell 400,000 copies since it launched. You can check out the game’s popularity in the graph from Steamspy (as of October 8): 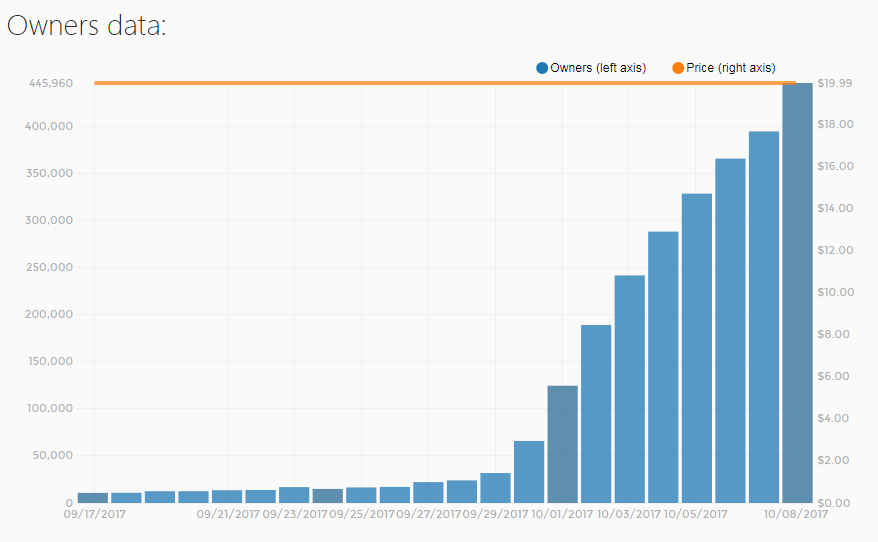 Cuphead is perfect for those who love challenging games. Its visuals are old school cartoons with a fresh twist. The game’s fun factor is definitely there and will have you playing for hours on end.

What are your thoughts about Cuphead? Is this a game that you would want to try? Do tell us in the comments below: