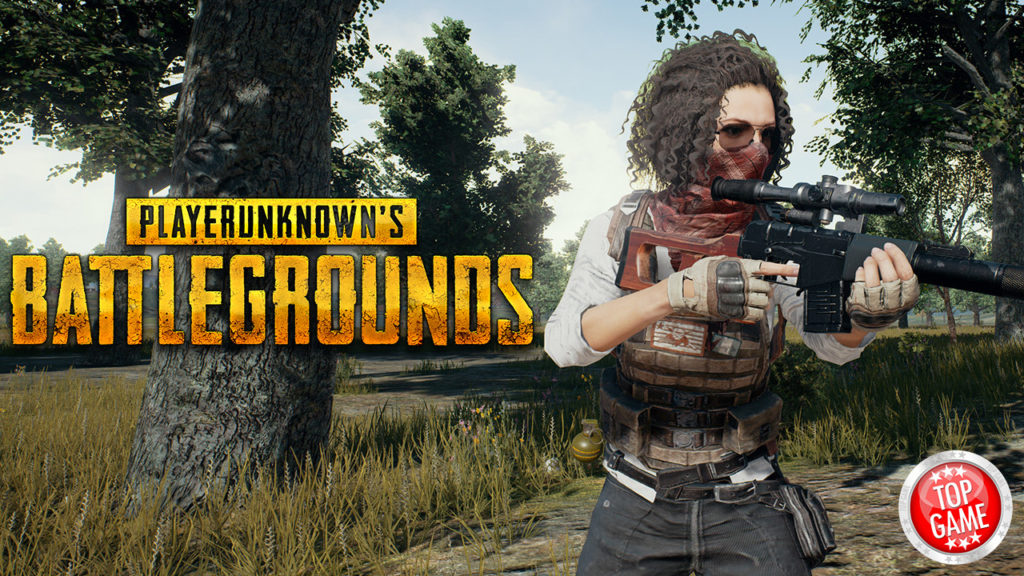 The PlayerUnknown’s Battlegrounds 1.0 launch was announced on Twitter and with this is the rest of the new season. The reset had been actually delayed for more than a week because it was originally planned to launch on October 11.

Also included in the tweet is the confirmation of Squad FPP (first-person-perspective) to other new regions.

New leaderboard season is started! KR/JP server and SQUAD FPP mode for SA, SEA, OCE server is added as well. See you on the battlegrounds!

In a recent Steam page post by PUBG, they announced that they won’t be releasing any further updates until it officially launches. This is for them to focuses on “developing builds for PC 1.0 and Xbox Game Preview.”

They did announce that there are new features available like climbing and vaulting, the new desert map, 3D replay and new vehicles. But all these must be “tested for at least 2 to 4 weeks.” You will get to see through the test servers the new traversal moves either before late October or early November.

More details have been promised by Bluehole soon.

A new program called BattlEye is the keeper of the very popular competitive shooter, PlayerUnknown’s Battlegrunds. It has banned thousands of cheaters every single day.