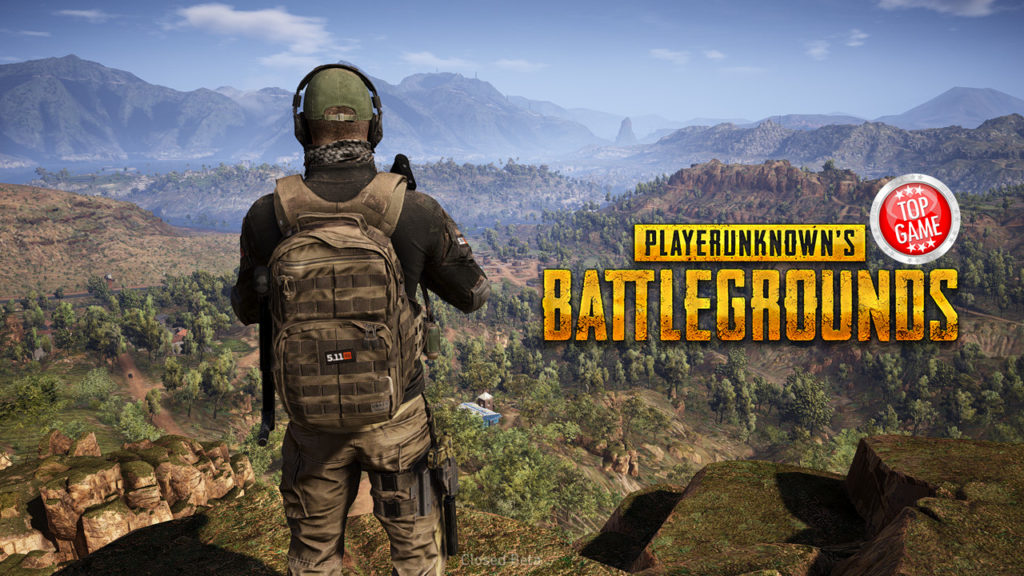 PUBG has been riddled with cheaters recently, so a PlayerUnknown’s Battlegrounds anti-cheat measures were added to the game. BattlEye has revealed that they banned around 13,000 cheaters every single day. The developers are working nonstop in order to address this problem as seen in their Steam page post.

“First of all, we would like to sincerely apologize for the inconvenience caused by the cheaters and we are sorry that you have not been able to enjoy PUBG in a safe and fair environment.”

After acknowledging the problem, they did, however, guarantee that the additional anti-cheat measures were added to the game with the game’s newest update. “We will continue to permanently ban those who are using cheats. When usual gameplay patterns are detected from an account, that account will be temporarily suspended and investigated.”

The devs also promised that they will be unwavering in searching and banning cheaters but of course, they will also be “taking good care to not harm innocent players.”

Next week we can expect another patch “related to cheat detection” to be rolled out. However, for the meantime blame will be thrown around PUBG until PUBG finds a permanent fix to cheating. It could be possible that it will be a long time from now because cheaters and cheat providers prove to be very resilient. As you know, selling crates could be a lucrative business.

Could PUBG be ready for its December 1.0 release with all these cheater problems? What do you think? Do tell us in the comments below. 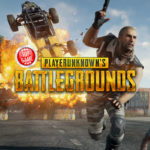 The PlayerUnknown’s Battlegrounds Xbox One details, as well as other information, has been announced by PUBG Corp.’s CEO.