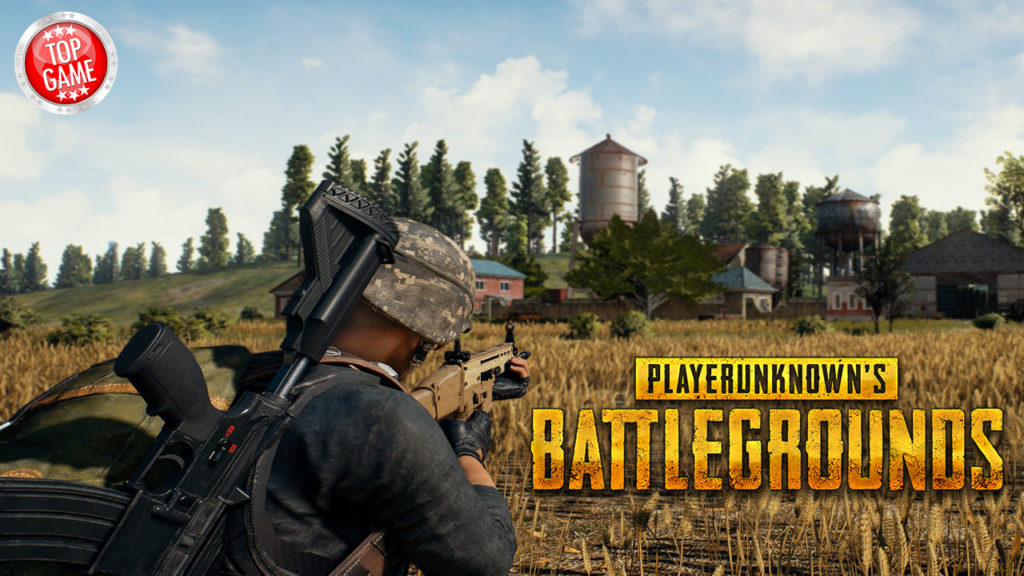 Bluehole made announcements about making changes for the PlayerUnknown’s Battlegrounds Blue Zone. This announcement was released last week and right now the changes are live.

PUBG explains the changes on Twitter and in a post on the game’s Steam page. Players have always suffered damage over time (DOT) while staying within the blue zone. With the update, the DOT increases the farther away from the play zone players get. This change does not apply to the first blue zone.

For those who don’t know, the PlayerUnknown’s Battlegrounds mechanics include a gradually decreasing play area which forces many fights to break out as the game’s round progresses. Other players were able to strategize by using the blue zone in order to avoid combat up until the final moments of the game. In order to survive this, players use recovery items. This specific strategy actually won the Gamescom Invitational for Evermore.

Get to know the full patch rates here.

Brendan Greene also known as PlayerUnknown gave a short interview talking about PlayerUnknown’s Battlegrounds future like it won’t have a sequel.