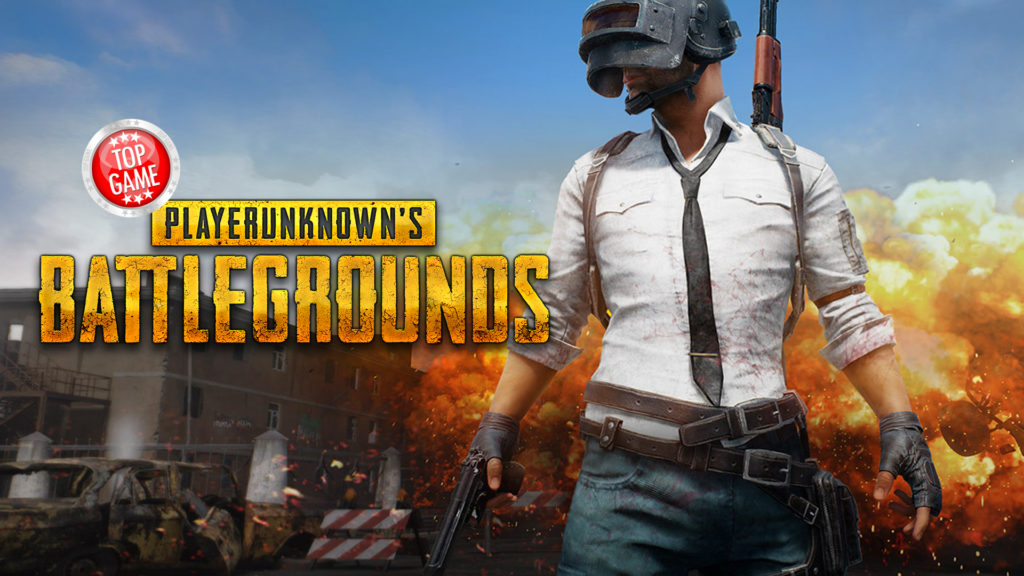 PUBG’s on a roll, PlayerUnknown’s Battlegrounds concurrent player count on Steam was able to reach more than 1 million. 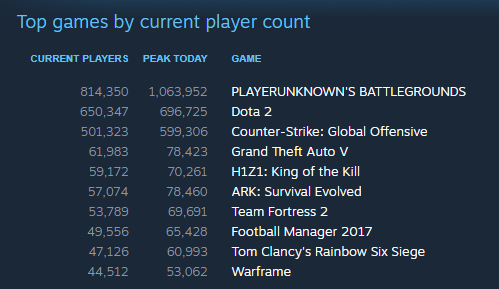 DOTA 2 still holds the title of having the all-time highest concurrent player count at 1,295,114 as reported SteamDB. This number has not been beaten yet, however, PlayerUnknowns Battlegrounds is slowly reaching the top with 1,111,155.

These projected numbers are huge when you take into consideration that the game is still in its Early Access. PUBG sure doesn’t have a bright future ahead of it. The game was able to maintain the top spot on our website as the Top Game as well. THe game’s popularity is skyrocketing nonstop.

In other news, PUBG is having a new update that includes a foggy weather condition as well as new weapons. 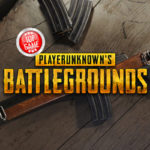 Bluehole announced on their official Twitter account that a new patch will be coming in next week for PlayerUnkown’s Battlegrounds.