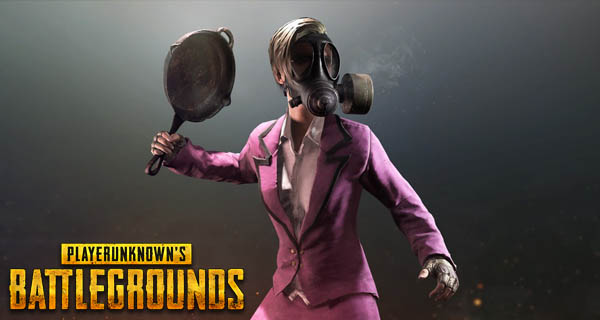 The rank of PlayerUnknown’s Battlegrounds concurrent players proves that it is one very popular game. PUBG out did Counter-Strike: Global Offensive in the charts by taking second place. The first place still belongs to DOTA 2.

However, the peak concurrency for Counter-Strike: Global Offensive is higher than what is posted, this still, however, proves that the momentum of PUBG is nonstop. Taking into consideration that the game is still in its early access phase, the game bested a lot of big named games in the list. 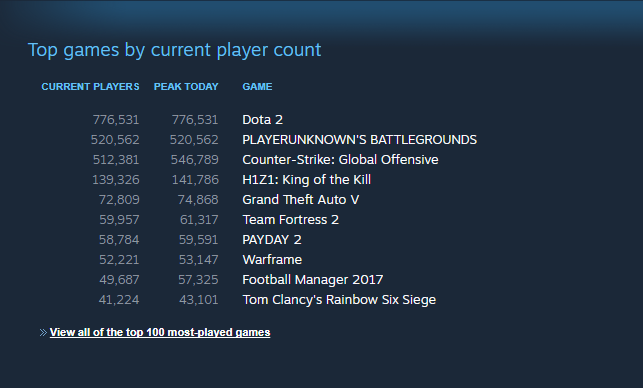 PUBG’s monthly update was recently released which included the first-person only server. This server proved to be interesting and hard and is not for everybody. Other servers are still available though.

Right now, PlayerUnknown’s Battlegrounds is in its Early Access phase but will release as a full game by 2017. 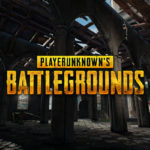 A popular player of PlayerUnknown’s Battlegrounds had been banned because of a ‘Stream Sniping’ ban. This has become a controversy to the community.