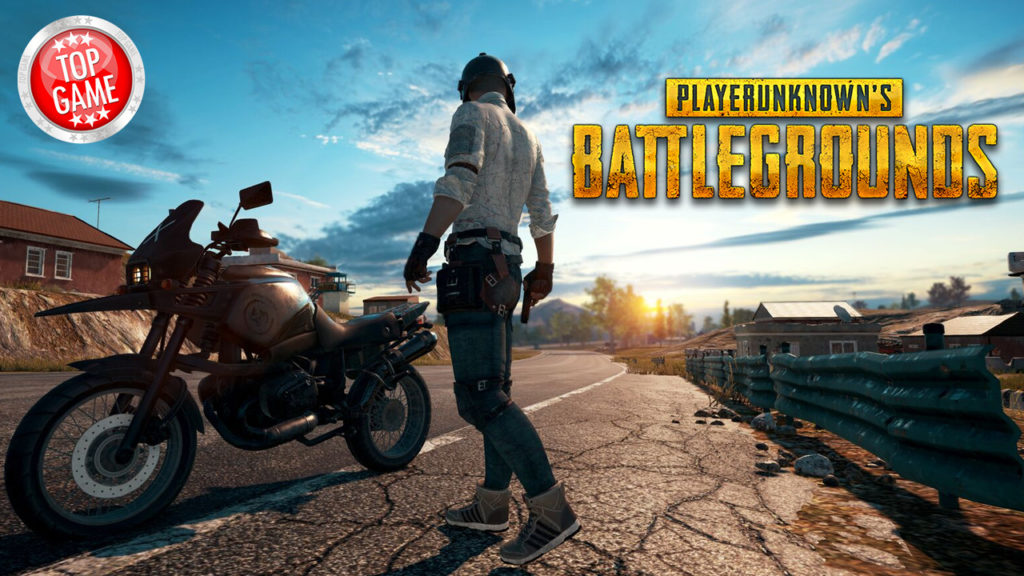 The company Bluehole has announced the PlayerUnknown’s Battlegrounds dedicated company. This is created specifically for the game.

The new subsidiary is called PUBG Corp. and it is dedicated to “accelerating overall business development and managing global operations” for Battlegrounds. Chang Han Kim, the former executive producer will be the chief executive officer of PUBG Corp.

PUBG Corp. will seek to establish the game “as a true global IP franchise”. The offices are planned to be located in South Korea and the US as well as other locations like Japan and Europe. RIght now they are in negotiations with the largest gaming company in China called Tencent with investments in Riot Games, Activision Blizzard, Epic Games and Super Cell.

This move came just in time because the game came upon some stumbling blocks. The Steam reviews dropped because of the Chinese players that complained about seeing VPN adds in the game. Other complaints are about being banned for stream sniping. In addition to all of these, a similar free-to-play game called Fortnite: Battle Royale was released and this did not sit well with the developers.

Doesn’t it strike you as strange that a company is being created for a game that is not yet officially launched? But it is quite impressive as well because it just shows us that they are truly dedicated to the game and that we could expect constant improvement about the game. 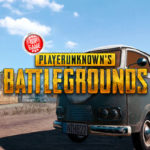 Know all about Brendan Greene AKA PLAYERUNKNOWN’s Reddit AMA (Ask Me Anything) here.