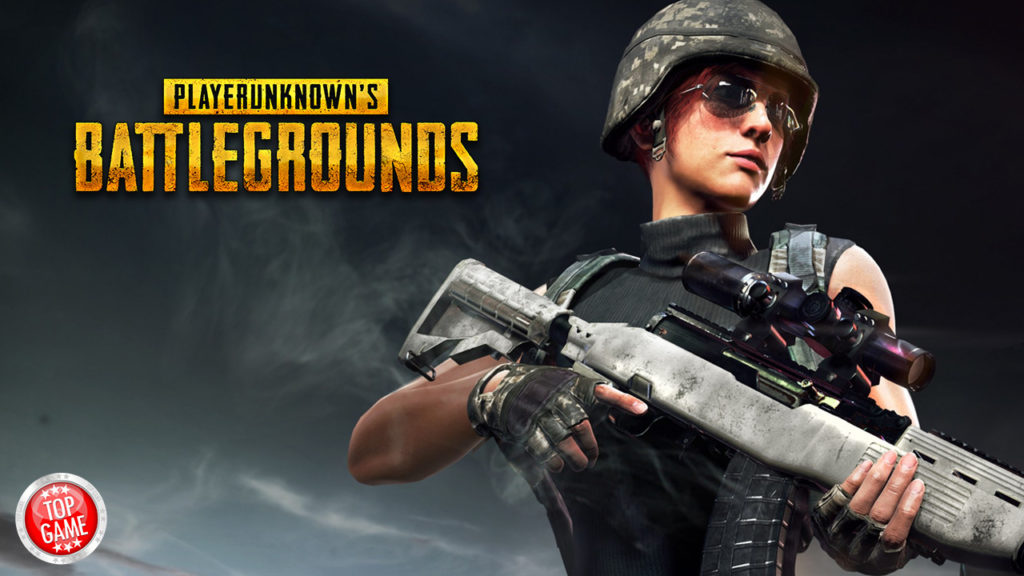 This has been expected, PlayerUnknown’s Battlegrounds new Steam Record for concurrent players has released 3 million! And it is a long way for DOTA 2 at second place having 1.29 million. The surprising thing about this is that this popular MOBA has not reached the 1 million mark since February.

SteamDB has made a Twitter announcement about this amazing feat. Previous reports did say that the game has reached 3 million, however, all of these has been fake.

If you think about it, this has been reached because of the holidays. The player base had enough time and opportunity to log in at the same time. As the holidays come to an end we should see this numbers go down as the people go back to their daily routines. 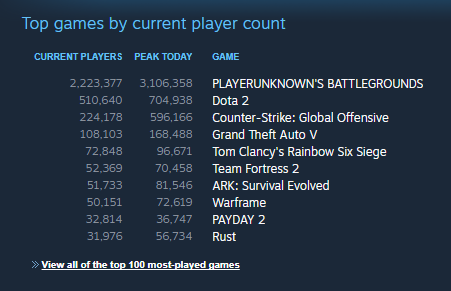 Another announcement has been made and it is all about the cheaters of the game also reaching a milestone. Battleye said that they were able to ban a whopping 1.5 million players. Cheaters had been a problem of PUBG which prompted the developers to make cheat-detection updates. Cheaters in the game are quite resilient and they are sure to stay, for now, giving the developers more work ahead of them.

Although cheaters are abundant, a lot of players are still coming in making PUBG the standard for battle royale. 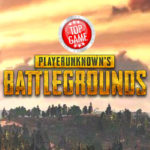 Battleye reports that most of the cheaters in PlayerUnknown’s Battlegrounds are found in China.