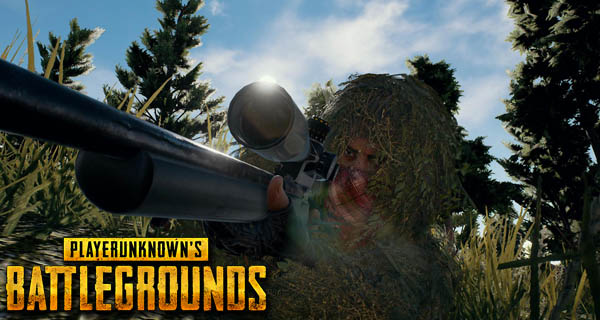 PlayerUnknown’s Battlegrounds update was promised to come out monthly, however, this month’s update is delayed by a week. The scheduled update was supposed to come out in the last week of July but was now pushed back August 3.

The delay announcement was posted in the Play Battlegrounds twitter saying, “Due to the client crash issue we are dealing w/ in the internal build, we need to push the monthly update by 1 week to August 3rd. Apologies.”

Due to the client crash issue we are dealing w/ in the internal build, we need to push the monthly update by 1 week to Aug 3rd. Apologies.

PlayerUnknown’s Battlegrounds had been experiencing problems with their servers. A lot of players were being disconnected in the game. An emergency maintenance was made, however, the problem was extensive. This forced the developers to delay the monthly update to the first week of August.

The complete inclusions of the update are still unknown, however, Bluehole did mention the first person servers that should be added along with the other existing servers. Improvements to the first-person server was also announced.

PlayerUnknown’s Battlegrounds launch date was also delayed. Originally the game is set to be released in six months after the game’s Early Access Edition It was later announced that the game will be available Q4 of 2017. 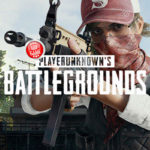 July’s monthly PlayerUnknown’s Battlegrounds will be releasing soon. This update will come with the First Person Servers.