David Jaffee, the creator of God of War said that Sony is currently working on a game subscription that will rival that of the Xbox Game Pass. 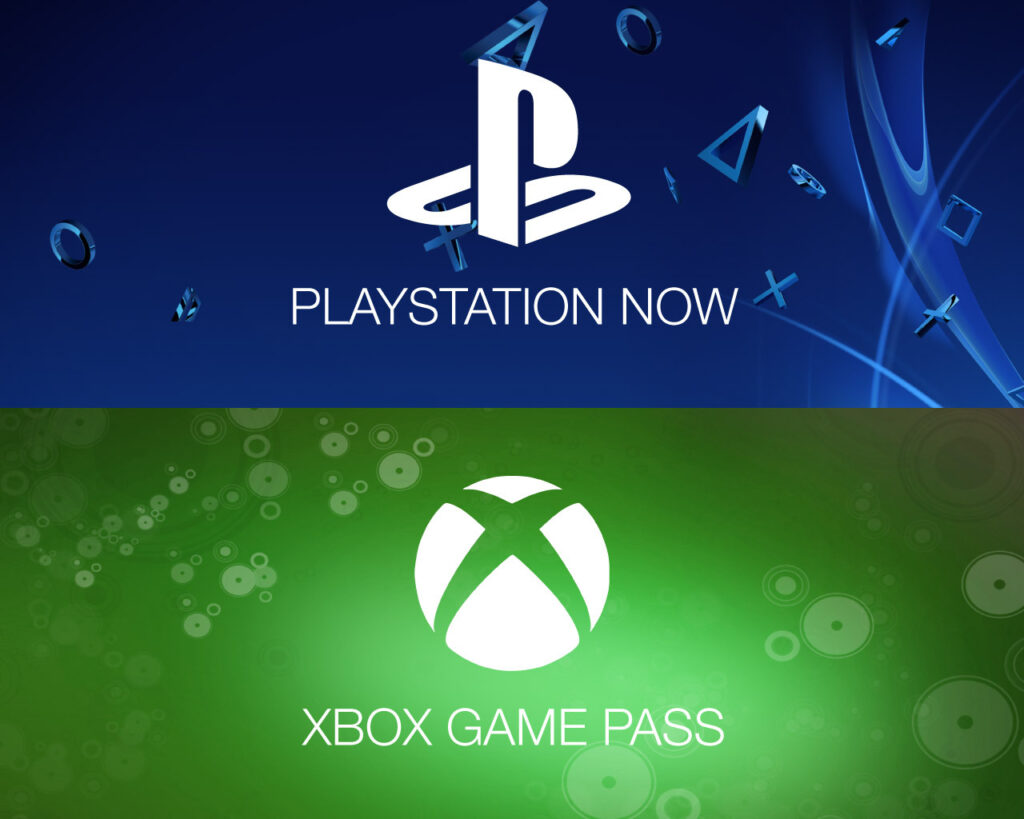 Watch Jaffe’s video below for his statement.

For the first time in a very long time, Sony is a little behind because of Microsoft’s Xbox Game Pass which has been the talk of the town since it launched last year.

Right now, Sony has PS Now which is also a subscription service that lets those subscribed, stream lots of PlayStation games via PC but it is not quite like the Xbox Game Pass.

Xbox Game Pass comes with EA Play that adds a whole lot of new Xbox titles. It has also added third-party games to the service like Outriders.

Microsoft had been the talk of the town since they bought ZeniMax, the mother company of Bethesda for $7.5 billion.

Jaffe, said that Sony is planning something different. 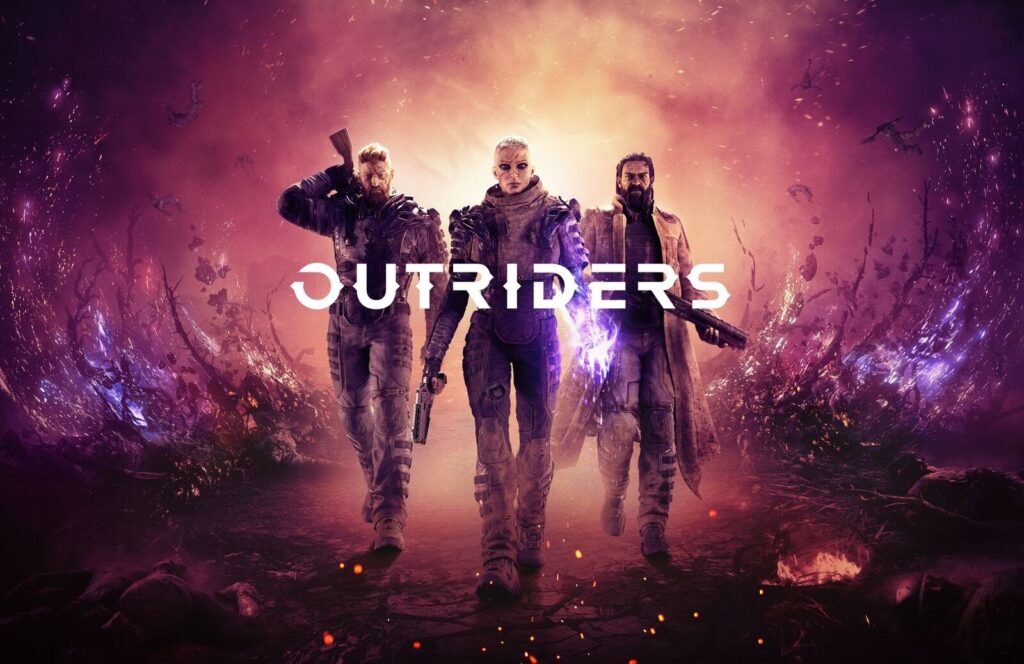 During Jaffe’s Livestream he talks a lot about so many things like Jim Ryan, Hideo Kojima and gaming exclusivity.

Jaffe further adds that he has no idea what Sony has in the works but it will be a “counter-punch” to the Xbox Game Pass. 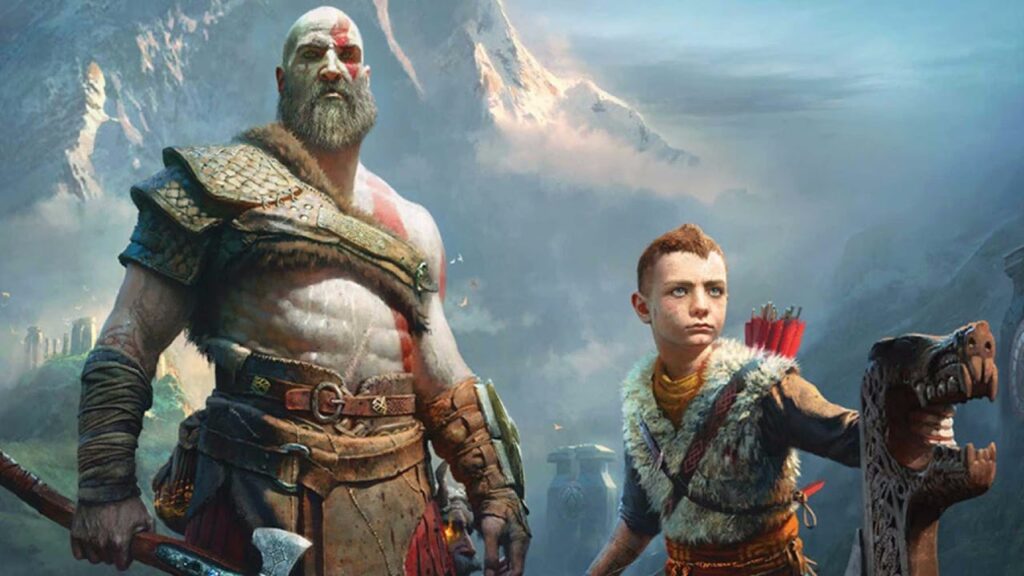 Surely it will be something big because although PSNow is offering lots and lots of PS games, most of them are older titles as compared to the Xbox Game Pass which includes day one Xbox games.

Having exclusive games is one way of bringing in sales as well as promoting a platform.

Right now, the trend and what seems to be the future of gaming is leaning towards streaming or cloud-based services and leading the pack is Microsoft with Sony being left behind.

Our price comparison service here at Cheapdigitaldownload brings to you the best deals when it comes to CD keys, game keys, gift cards, and time cards for both PlayStation and Xbox!