Pokemon Sword and Shield Critics Review Round Up 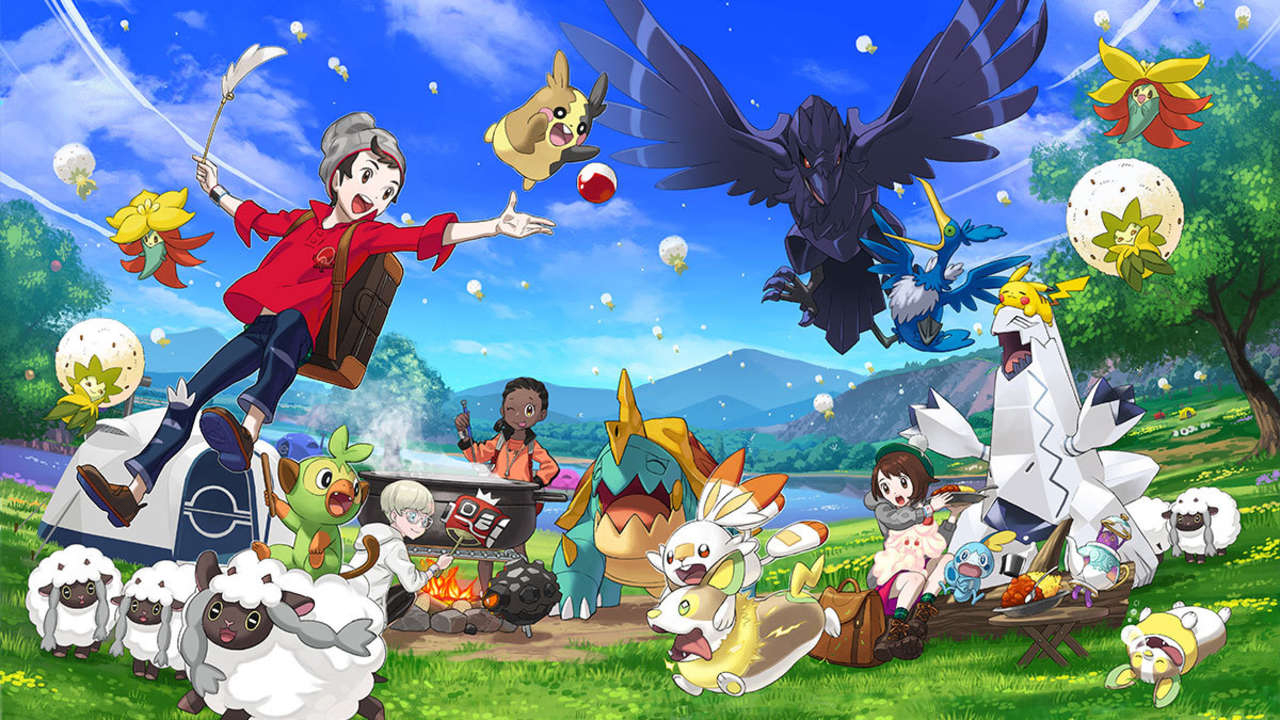 Pokemon Sword and Pokemon Shield are games that come with so much controversy, that fans are not that sure what to think about it. Well, we are here to help you as we have gathered the reviews of notable critics, to give you a better idea of what the game is all about.

Check out the Critics Review Round Up of Pokemon Sword and Pokemon Shield below:

“Pokemon Sword and Shield are the best games in the series, streamlining its most tedious traditions without losing any of the charm.”

“Gameplay tweaks and attention to detail make Pokemon Sword and Shield the most compelling Pokemon world to date.”

“In collecting, battling, and exploring, Sword and Shield cut out the bloat and focus on what makes these pillars of the Pokemon games so captivating in the first place.”

“While some frustrations hold it back from true legendary status, this new generation proves the Pokémon franchise is still great more than two decades after its debut.”

“The niggling issues are impossible to ignore, then, but on the whole, Pokémon Sword and Shield are a solid start to the HD generation of Pokémon games, but there’s ample room for improvement with the next outing.”

“Pokemon Sword & Shield is all too often a bit disappointing, and in some places actually feels a little unfinished, but it also fully provides that warm, fuzzy feeling that one expects from the series.”

“Pokémon Sword and Shield add some brilliant new creatures, but like their gargantuan Dynamax forms, the games feel like a hollow projection.”

“It won’t be everything to everyone, and it will not make everyone happy. I’m not sure it needs to. It’s a portal to a new world. And it definitely has something for Pokémon’s core audience: everyone in the entire world.”

As you may have read, most critics were able to enjoy both games saying that they are outstanding entries. Both games no longer have the tedious mechanics of the old games and have some new and exciting ways to play. Although the decision to not include all the Pokemon from the previous game may not be a popular idea to some, there are so many of these Pocket Monsters, so you have so much on your hands already, that you won’t mind the other missing ones.

There had been some harsh criticisms about the game but if you are a Pokemon fan, you probably won’t skip this.

Pokemon Sword and Pokemon Shield are set to launch on November 15th, and the games are exclusive to the Nintendo Switch.