Popstar Grimes Will Be Lizzy Wizzy in Cyberpunk 2077 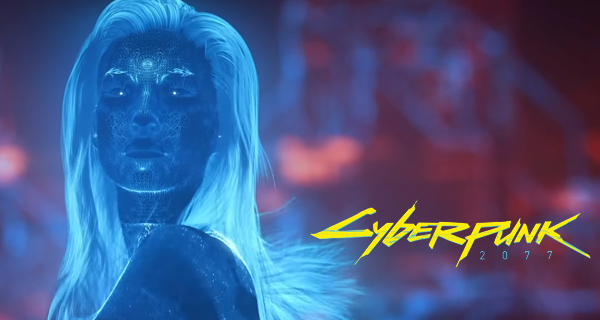 Cyberpunk 2077 has a star-studded cast! We all know that popular actor Keanu Reeves will be playing as Johnny Silverhand, but this time, popstar Grimes confirmed that she will also be in the game.

Via a live stream (that was since then been taken out) Grimes said that she will be playing as the character Lizzy Wizzy in the game. Lizzy Wizzy is a futuristic popstar that commits suicide on stage. She gets revived via an “emergency surgery” and was made into a cyborg so that the concert would still continue.

“I did my voice acting for Lizzy Wizzy, that game is going to be f***ing good. I mean I haven’t played it, but I saw someone play an hour of the game,“ said Grimes. “ The game was fantastic, and I played a popstar who committed suicide on stage, and they had to quickly come and perform emergency surgery and replace her whole body with cybernetics while she was dead for an hour. Then she finished the show as a cyborg. One of the greatest pieces of performance art ever made.”

Cyberpunk 2077 is set to launch on September 17, 2020, available for PC, PlayStation 4, Xbox One and Google Stadia. The game will eventually be available for the Xbox One X as announced, but nothing has been mentioned if the game will be coming to the PS5.