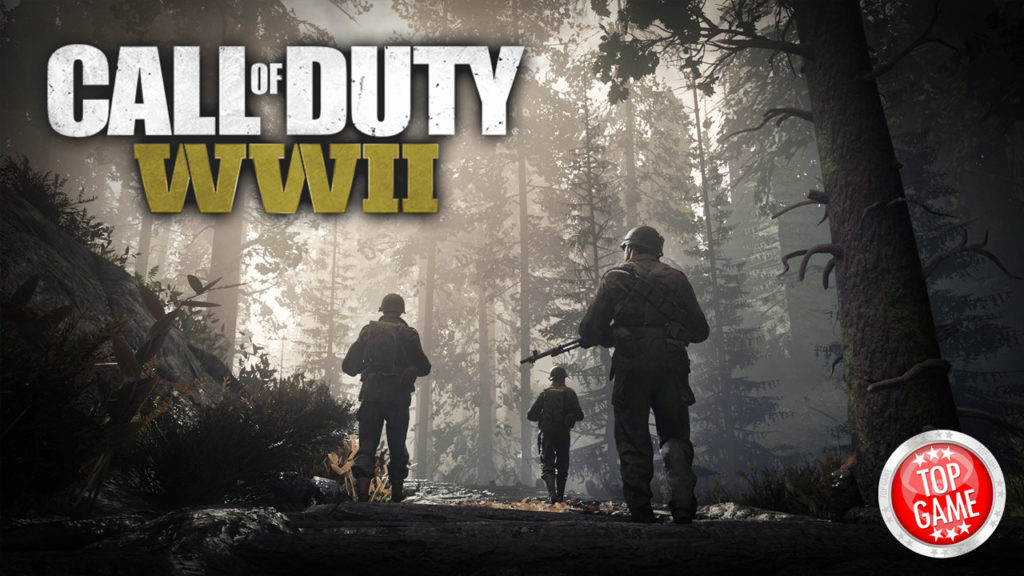 A Call of Duty WW2 beta bug was found by Redditor Trevomine and shared some screenshots of it. It showed a total of 10 maps for the game’s beta.

A secret menu was discovered by Trevomine while he was exiting a match then a new map tried to load. Because of that, he gained access to the map select menu and it listed 10 maps all in all. 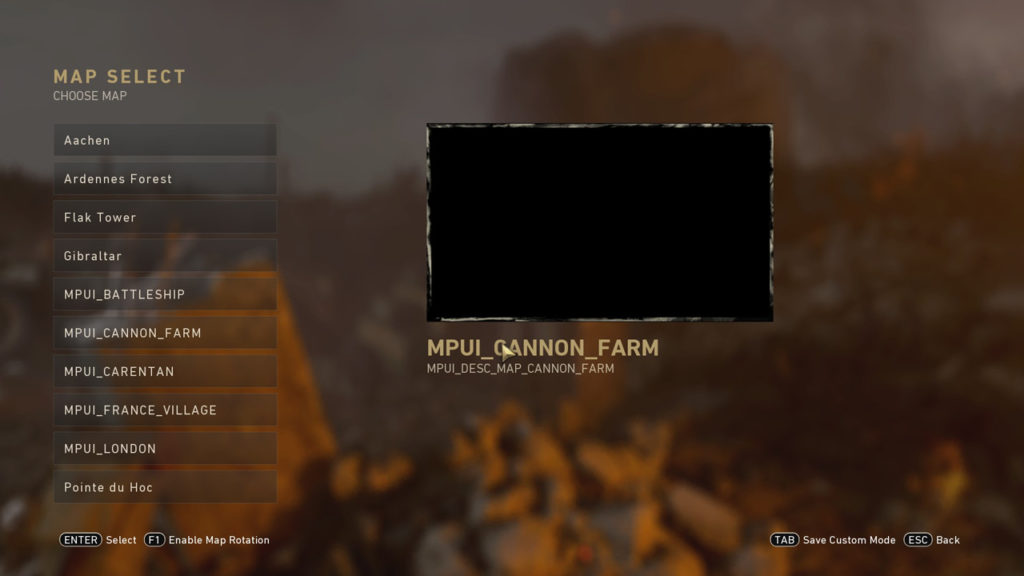 The post has not been officially confirmed, but it does give players hope for additional variety for locations. It must, however, be taken with a grain of salt. Even if this is true, players are quite upset with only 10 maps because compared to previous COD betas this is the least ever. We should wait for future details about this from Sledgehammer.

Call of Duty WW2 officially releases on November 3 and will be available for PC, PlayStation 4 and Xbox One.

What are your thoughts on Trevoline’s story? How many maps would you want at the game’s launch? Share with us your thoughts in the comments below. 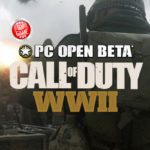