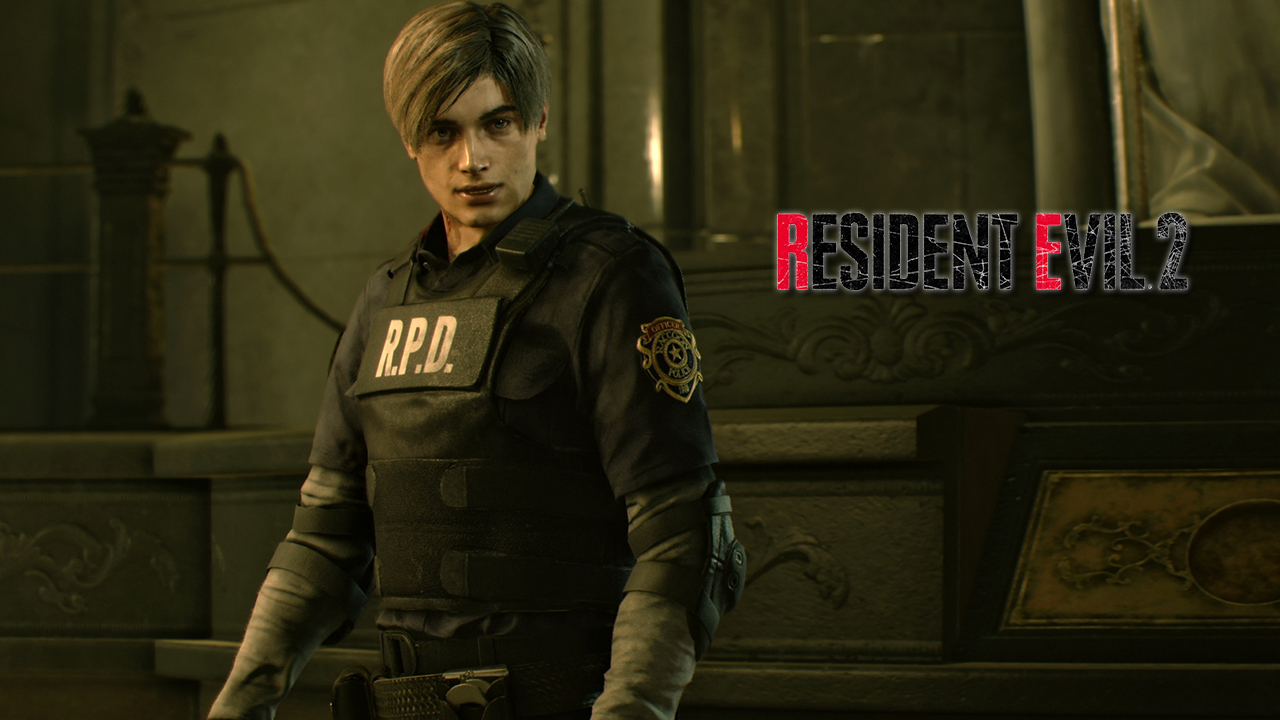 Resident Evil 2 Remake microtransactions is a possibility. Capcom has given us a handful of the game’s trailers and fans are absolutely excited about it. A recent ESRB rating reveal, however, is getting fans a bit worried since the rating does hint on the game having microtransactions.

As you will see in the screenshot below, the ESRB describes the game as having “In-Game Purchases” on the two platforms that the game will be launching on which is Xbox One and PlayStation 4.

But to be fair, Capcom did not make any announcements if their game would have any microtransactions that could affect the gameplay. The fans are worried because Capcom included upgrade microtransactions in their other game Devil May Cry 5.

What we can only do now is speculate and wait for further announcements from Capcom.

Get to check out Leon and the mysterious Ada Wong in the newest gameplay video trailer by Capcom!