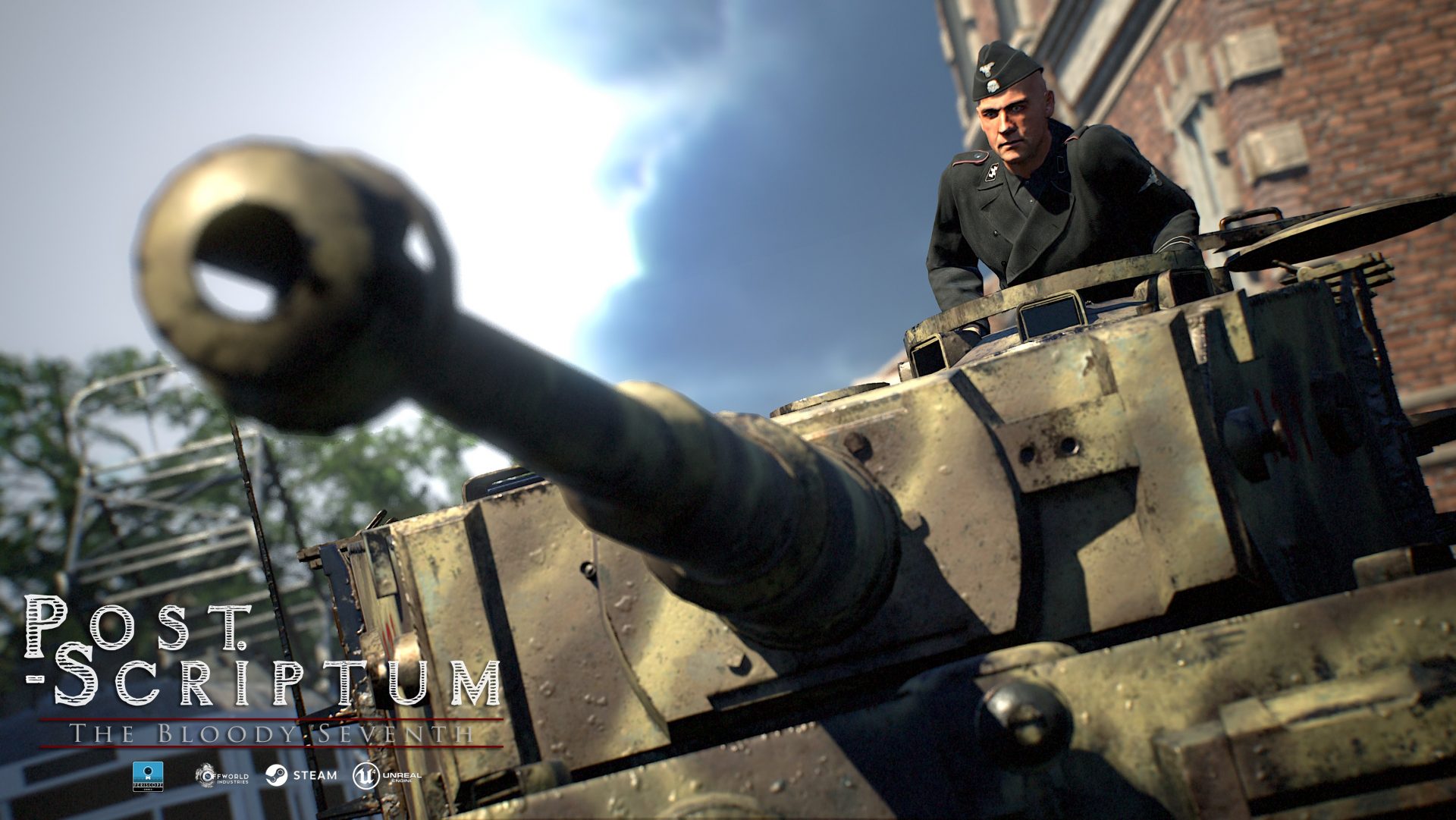 Ever since the announcement of EA DICE’s Battlefield V and the historical inconsistencies for the World War 2 game, some players had been hating on it. So if you would want a really accurate and close to realism World War 2 shooter then the best choice is from Periscope Games’ upcoming game called Post Scriptum: The Bloody Seventh.

The game will launch with 5 maps, 40 “faithfully recreated vehicles” as well as 50 authentic weapons. Also included is a modding toolkit for content creators who loves to make changes in the game.

Developers of the game will still continue on the development of the game and are preparing on releasing some post-launch content. Players can expect the US 82nd and 101st Airborne Division to be released later on after the game’s launch. Those who purchased the supporter edition of the game can have access to this at an earlier time. The devs also plan on having updates to existing maps as well to the game’s future maps. Also, included in the updates is the Sandbox game mode as well as the other unrevealed game modes. The most exciting announcement is the possibility of the game having 50 vs 50 dedicated servers. 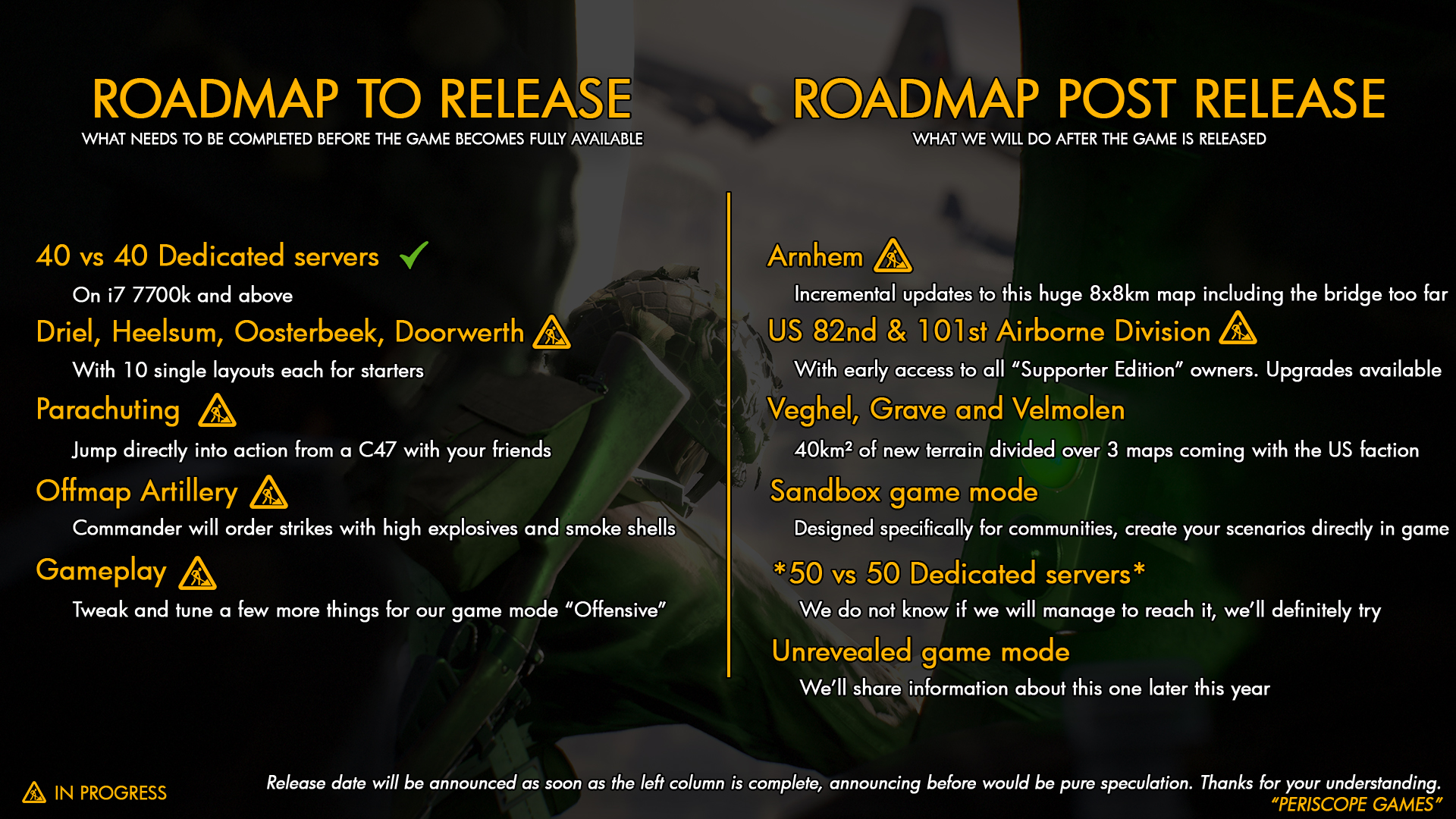 Post Scriptum: The Bloody Seventh will be releasing on July 18 for Windows PC via Steam.