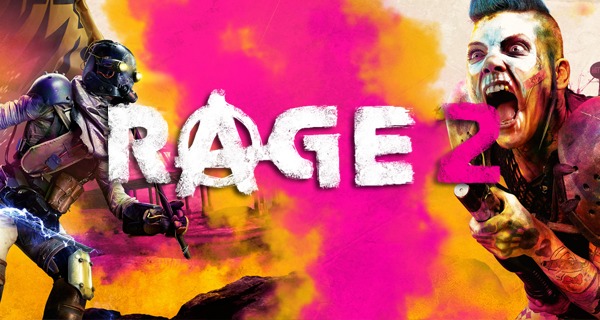 If you pre-ordered Rage 2 from Walmart Canada, you are in for a hilarious treat! Do you remember the time when Walmart Canada leaked id Software and Avalanche Studio’s Rage 2, even though there hadn’t been any official announcement for the game yet?

And since there was no official announcement yet, the image that they presented for the game’s box art is just a black background with “Rage 2” in white letters placed on it. It was so basic that it was absolutely funny. Bethesda even corrected the post of Walmart Canada putting “incorrect key art”, wrong font!!!” and “not all caps 🙁“.

So, in honor of all that had happened, those who pre-ordered the game from Walmart Canada will have the game in a special sleeve featuring the wrong box art! This will be available for the physical editions for the PlayStation 4 and Xbox One.

I don’t know about any of you, but I would surely like a copy of the Walmart Canada Rage 2 pre order just to have that hilarious sleeve! 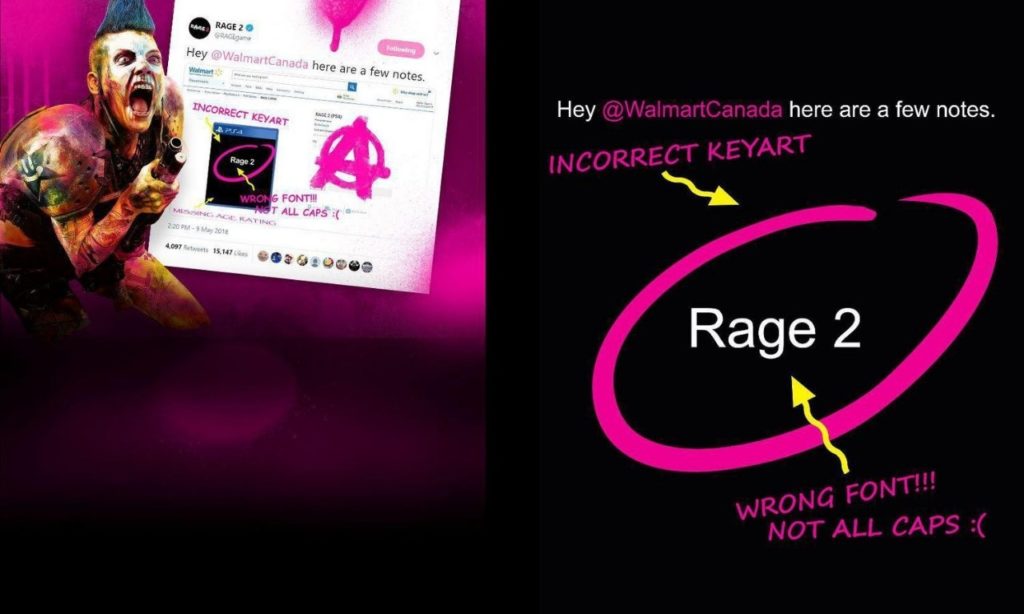 For those not aware, here is Rage 2’s description:

An asteroid has annihilated 80% of the earth’s population, and humanity’s numbers are dwindling. Ruthless and bloodthirsty gangs roam the open roads and the tyrannical Authority seek to rule with an iron fist. As Walker, the last Ranger of the wasteland and a threat to their power, you have been robbed of your home and left for dead. Now you’ll have to rage for justice and freedom. With ludicrous vehicle combat, super-powered first-person mayhem, and an open world full of emergent madness, you will tear across an unforgiving wasteland battling sadistic gangs to find the tools and tech needed to crush the oppressive rule of The Authority once and for all.