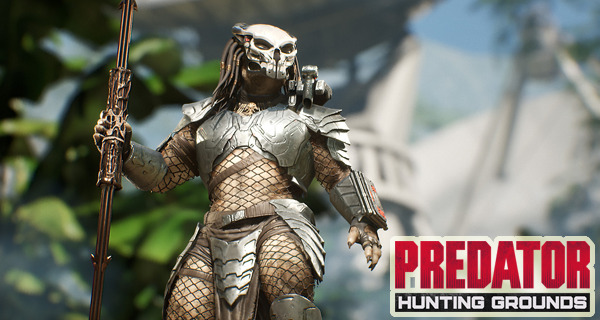 The asymmetrical multiplayer game Predator: Hunting Grounds will have a demo available next month. The free trial will be available for PlayStation 4 and PC players.

Developer IllFonic’s upcoming game will have one player controlling the deadly ‘Predator’ with the other players controlling the Fireteam which is a group of elite soldiers. The ‘Predator’ is a part of the Vautja which is a strong alien species that are highly advanced as well as incredibly fast with out of this world weaponry. Playing as part of the Fireteam, you won’t be completely helpless as you are elite soldiers, you will be equipped with high-tech and powerful weapons.

The free demo will start on March 27th and will only run on that weekend, it will come to a close on the 29th. Check out the schedule below:

If you haven’t seen the trial weekend trailer yet, you can get to watch it below:

For those playing the Predator: Hunting Grounds demo on the PlayStation 4, a PlayStation Plus subscription is needed. For PC players, they are able to download the demo via the Epic Games Store. Crossplay between the two platforms is also available.

Predator: Hunting Grounds is set to release on April 24 for PC and PlayStation 4.

Don’t miss out on the demo to see if it is worth your hard-earned money to purchase the game.