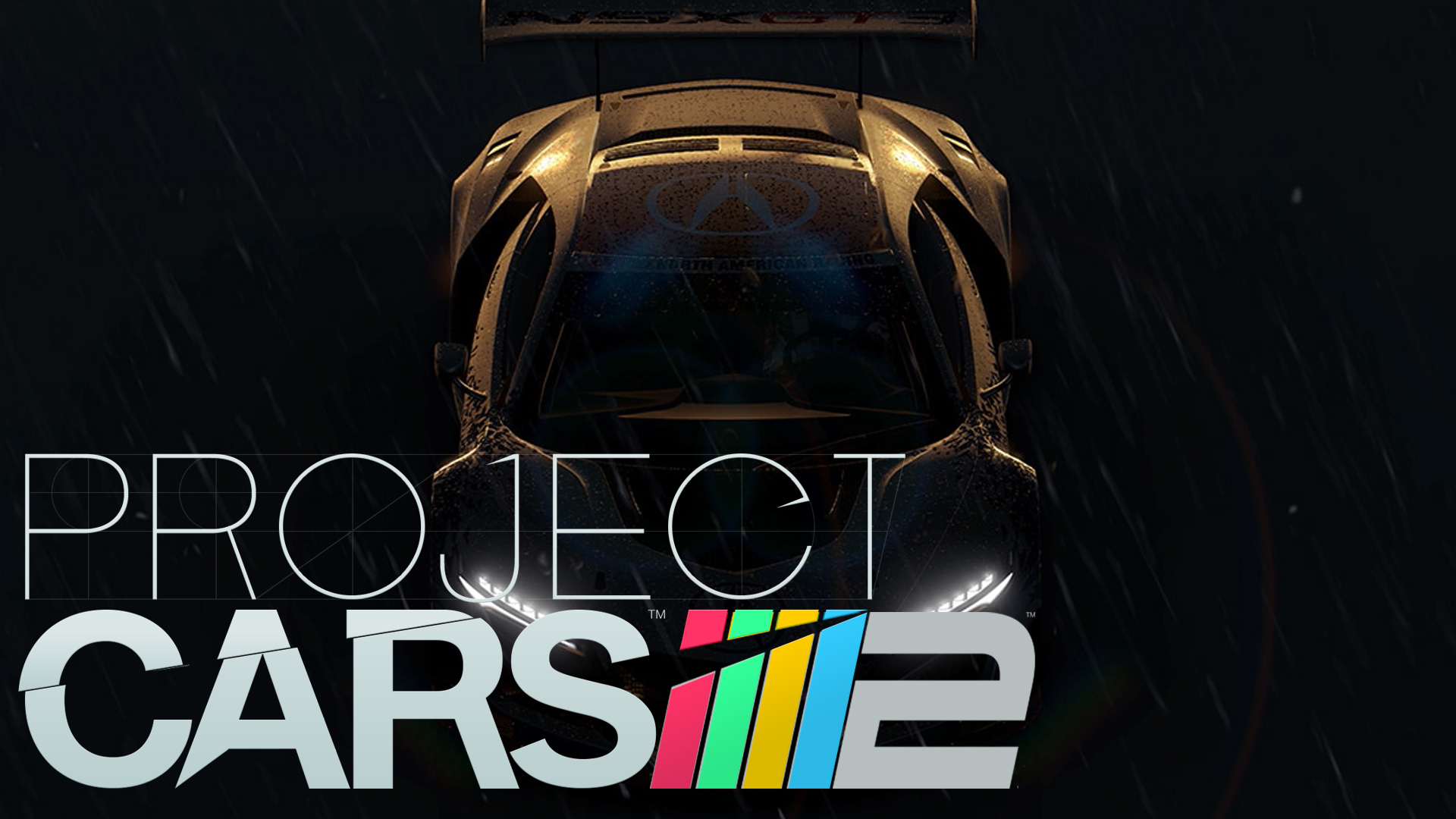 An announcement trailer for Project Cars 2 confirmed the game’s release date as late this year. The 4K trailer was published on the game’s official YouTube channel. Also, the release date confirmation was seen in it’s official Twitter account. The game is available on PC, PlayStation 4 and Xbox One.

The game has 12K and has VR support. It includes 170+ licensed cars with “iconic models” from famous brands as well as 60+ awesome tracks.

The LiveTrack 3.0 will also be experienced which features a dynamic time of day. It includes changes in weather, and altering atmospheric conditions, and more. Included in the dynamic weather system is snow allowing players to race on ice-based tracks.

Project Cars 2 offers all of these and so much more! Share with us what you think about the game so far in the comments below.