Project Cars 2 Enhancement For Xbox One X Is “Impressive” 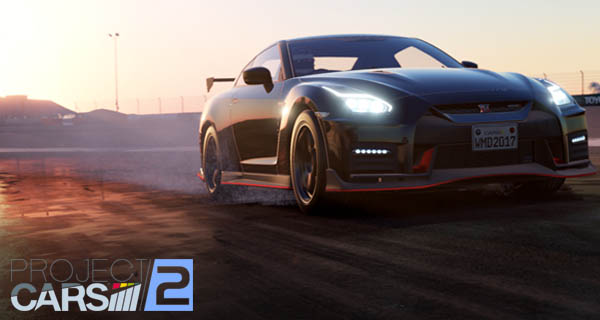 Rod Chong, the Chief Operating Officer of Slightly Mad Studios was recently interviewed by GameSpot and he said that the Project Cars 2 enhancements for Xbox One X are “impressive”.

Although they did mention that it is impressive, they are not able to share any information about it right now. “Unfortunately, I can’t tell you that much right now because we are benchmarking as we speak,” said Chong. “ We are impressed with the hardware but right now we are benchmarking. There will obviously be enhancements, but we are not ready to showcase what these are yet other than it must be 60 frames per second or death”.

Mr. Chong did say that 60 frames per second are a must in order for players to have an excellent experience, anything lower than that could result in a not so pleasant gameplay. 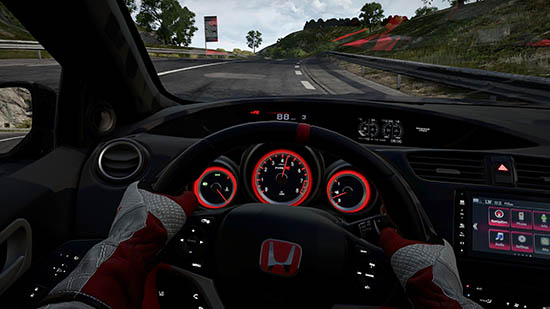 Although the PlayStation Pro will also be receiving enhancements, still the Xbox One X version will look “significantly better,” said that game’s director Stephen Viljoen. “I can’t tell you exactly what all the various sliders will be at when you’re on Xbox One X versus on PS4 Pro, but obviously they’ll be higher, so there will be a significant, a noticeable improvement because you have better hardware”.

The official launch date of Project Cars 2 is on September 22, 2017, for PC, PlayStation 4 and Xbox One. 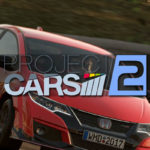 The new Project Cars 2 is here! Feast your eyes on 12 minutes of gameplay featuring 10 tracks and 10 cars from the game.