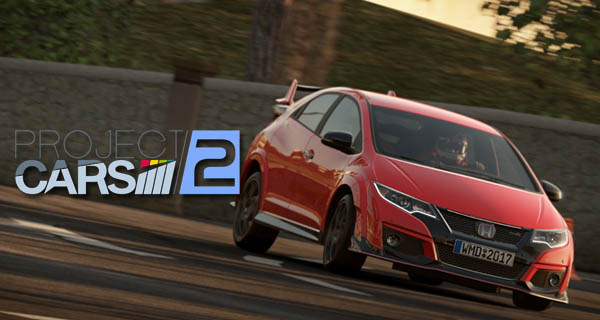 Watch the 12-minute video that features the different cars as well as different race tracks. The varying points of view when racing is also available. Some weather conditions were also shown like an overcast with rain, bright clear blue skies and snow covered roads. Nighttime and daytime racing was also shown. Nighttime racing is of course of light are light poles.

Project Cars 2 offers 180 plus cars at the game’s launch, these are iconic cars of course from popular manufacturers. Amazing weather physics with dynamic racing surfaces are brought to us by LiveTrack 3.0. Atmospheric conditions and seasonal ambiance are also present in the full 24-hour cycle available in the game.

Project Cars 2 officially releases on September 22, 2017, available for PC, PlayStation 4 and Xbox One. 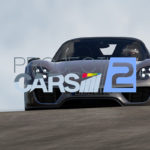