The Playstation 4 and Xbox One are being slowed down because of outdated hardware so developers are only looking to make games on the next-gen consoles.

NO MORE NEW GAMES AVAILABLE FOR THE PS4 AND XBOX ONE

Since the PS4 and Xbox One are becoming old technology, game developers are thinking of no longer making games for them. 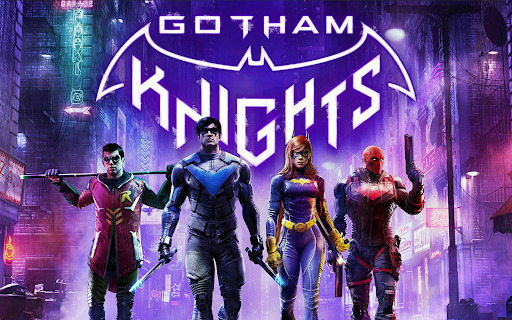 An example is Gotham Knights when developer WB Games Montreal announced that the game won’t be available for Xbox One or PlayStation 4.

This is not good news for those who wanted to play the game on their old consoles. Fleur Marty, the executive producer of the game explained why the decision was made.

Marty posted on the game’s official Discord channel that they had to “prioritize and focus our efforts to deliver the game at a satisfactory level of quality for the current generation.” 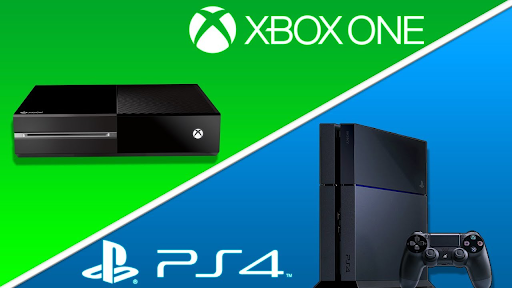 “We really didn’t make this decision lightly, but in the end, we wanted to focus on delivering a game we’re really proud of,” added Marty. 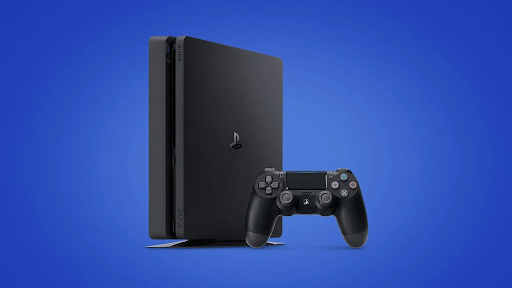 This sentiment is shared not only by game developers but also by Sony themselves as they previously announced that they will no longer develop first-party games for the PlayStation 4 by 2025.

Jim Ryan, the CEO of Sony mentioned that they will be prioritizing the production of the PlayStation 5 so that it will be available to many.

Gotham Knights will be available on October 28 available for PC, PlayStation 5, and Xbox Series X|S.

You can now pre-order Gotham Knights here at Cheapdigitaldownload.com through our price comparison service and trusted stores.