With everything happening around the world, the video game industry is actually hitting an all-time high when it comes to sales as well as players during the last 18 months. Although that is the case, games and hardware has been delayed some even canceled.

A Reddit AMA from Jason Schreier, a Bloomberg News reporter shared his thoughts on what is happening in the video game industry.

One of the questions had been about the lack of game releases for the newest consoles. 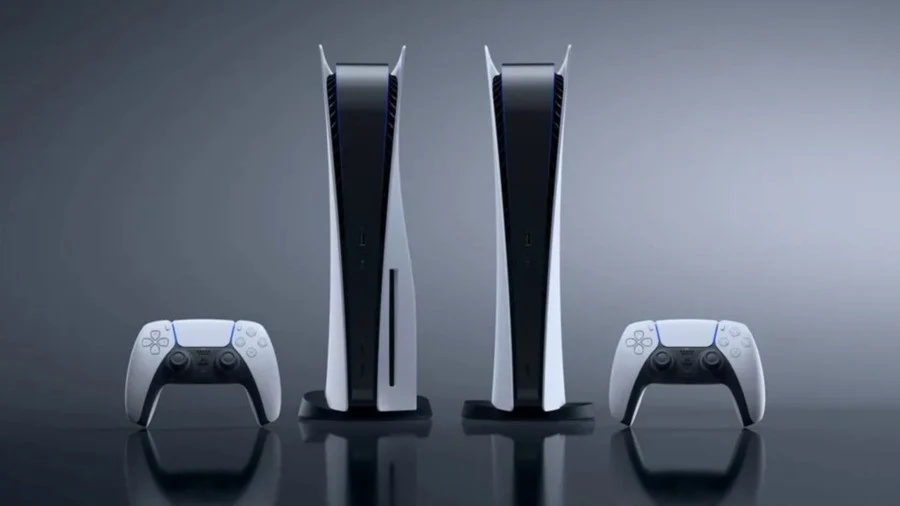 We all know that games for either PC or the new consoles had been postponed. Some delays took weeks, others even months. A list of the delayed games for 2021 can be seen in the Digital Trends post.

The global pandemic played a big role in the delays as it has impacted a lot of businesses big and small.

However, we can not completely blame the coronavirus for the delays.

The Verge reported that the lack of availability of the Nvidia GPU will continue until the end of 2021.

The GPU shortage is hard for gamers who would want to upgrade their hardware for a better gaming experience. This is also felt by companies who are making games for those specific GPUs. 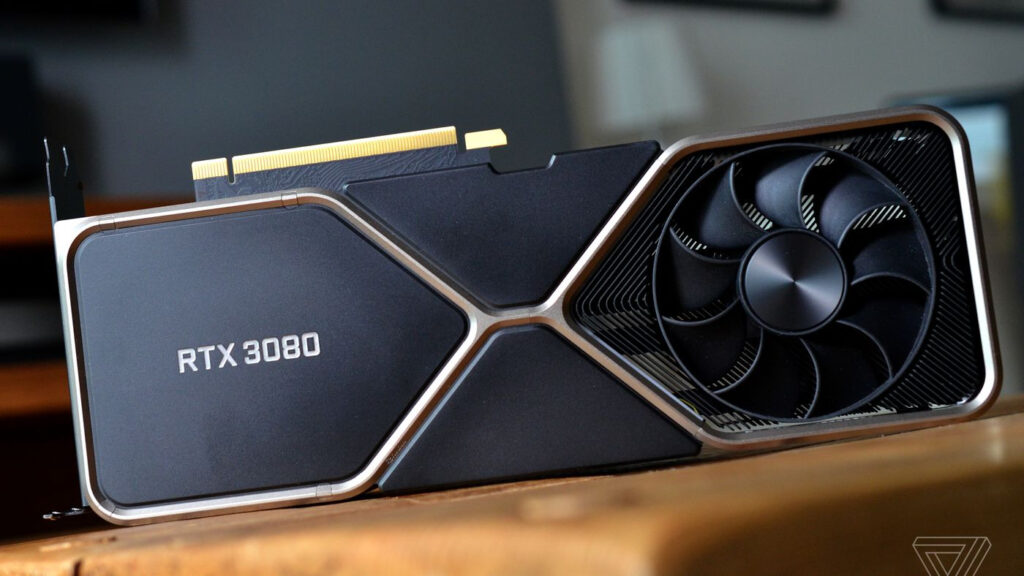 Games do not necessarily launch specifically for the latest hardware, however, the games would look much better as well as perform so much better on the latest technology.

TSMC, a company that makes the chips for AMD, Apple and many more made the forecast that the shortage could last into 2022.

CEO of Intel, Pat Gelsinger, said that the shortage could last up until 2023.

There are a lot of things that caused the shortages like cryptominers looking to buy all the GPUs, the many people forced to stay at home because of the pandemic and need to set up their home computers for work, school, or play.

The lack of hardware has had an effect on PlayStation 5 and Xbox Series X which also affects the games that are in development.

Is a short-term solution available?

The latest consoles of Microsoft and Sony just recently launched so the next-gen titles could see a slow release.

What we have noticed though is the rising releases of cross-gen games for the current generation as well as the previous platforms. 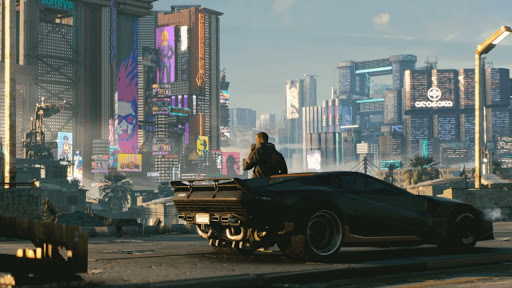 A lot of times, the games would release for the previous generation consoles to have them launch in the next-gen consoles eventually.

This strategy gets to target a lot of gamers immediately since not everybody can acquire the latest hardware.

During Jason Schreier’s AMA, a suggestion was given which is doable.

That is to play older games.

I know a lot of us, have dozens of games in our libraries that are just waiting to be played. 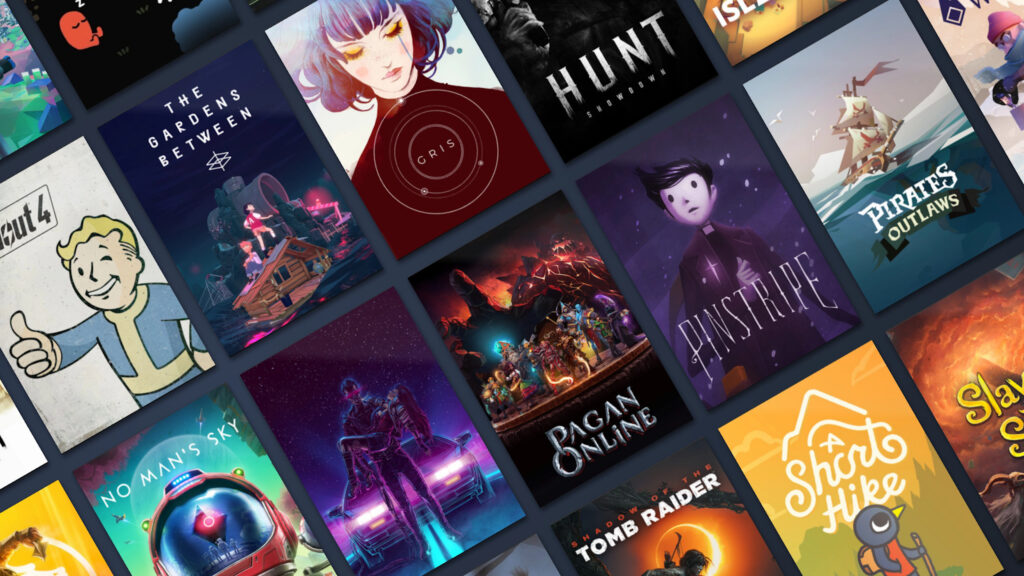 This is the best time to go back and finish playing those games that we previously bought. It gives us something new to play as well as save us money.

We here at Cheapdigitaldownload is the place to be for your latest gaming news as well as the best deals for CD keys, gift cards, software and many more.