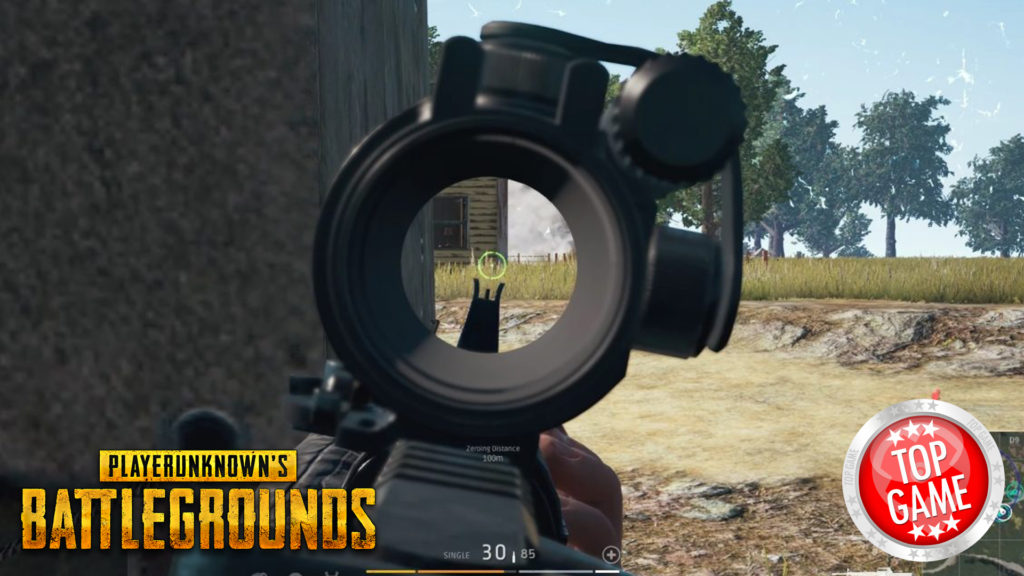 The PUBG AFK farming could be a thing of the past as it is set to be tackled by the game’s producers. In an interview with PCGamer, PUBG’s producer Chang-Han Kim confirmed that AKF farming is going to be addressed soon.

First of all, what is AFK farming? This is when players join into the game and do absolutely nothing but die. Well, what they are actually doing is farming Battle Points. Battle Points are earned simply by being in the game without doing anything. This is actually a problem because it is unfair to those who take their PUBG matches seriously. The players who AFK farm actually use the Battle Points they earn by farming to purchase items then sell it in the Marketplace.

Kim said that they will be addressing this by having a team analyze what is going on in the game concerning AFK-ers.

“We know that the portion of players that are AFKing…isn’t as high as of now, but we do want to create a tool or vehicles to prevent players from just trying to earn BP and not playing the game,” said Kim.

Kim added that right now, they do not have a solid direction on what to do. “It could be just the balance of BP’s being earnt after each game or just from a structure point of view, preventing AFK’s as a whole. 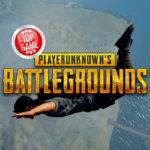 Release of PlayerUnknown’s Battlegrounds Patches Will Be Lesser

Patches for the PlayerUnknown’s Battlegrounds will no longer be released as the previous patches. This is explained by the PUBG Development Team.