The Halloween festivities of PUBG Battlegrounds is here! It is the time of year once again where themed events and rewards are upon us as well as the Halloween Battle Royale. 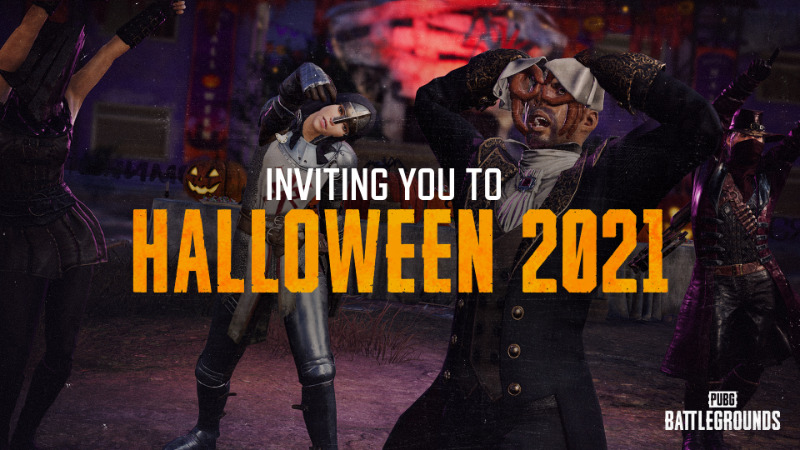 Are you one of those players who look forward to the Halloween theme in games? Then the PUBG Battleground Halloween 2021 is for you!

Get to see Eragle in a different light or the lack thereof as it gets covered in darkness. Three special drops are available as well as a Partner Drop event. The first drop event is finished, it started last October 6th and ended on the 19th. But there are more so check out the schedule below. 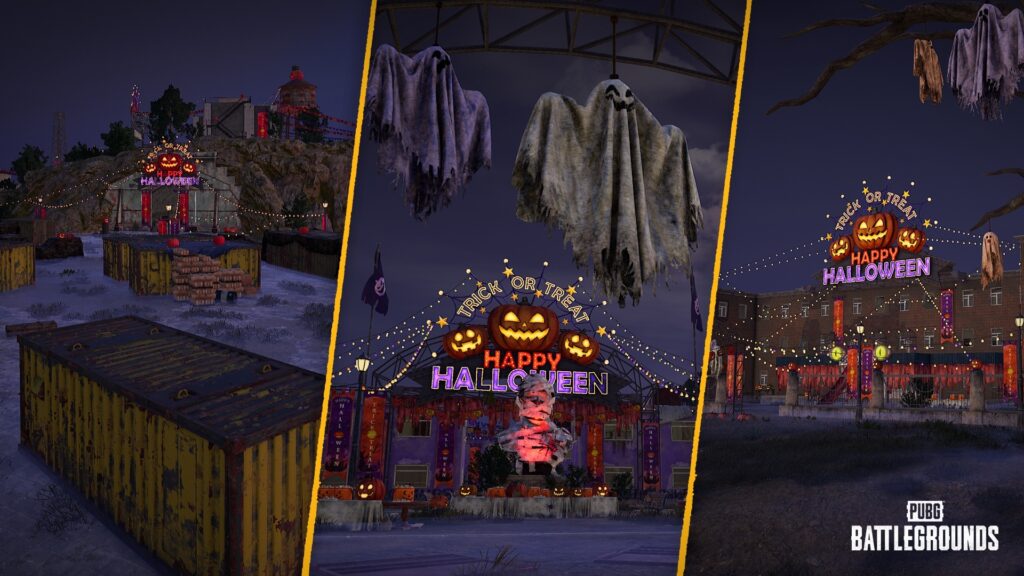 Get exclusive Drops from PUBG Battlegrounds Partners who would be streaming weekly!

The Shop also includes an update for the Halloween, bringing you the following items:

These are only available for a limited time. Here is the schedule below:

An appropriate Halloween theme can be seen in the Halloween Battle Royale!

Choose your class: Executioner, Ranger, Pyromancer, or Cleric and be the last man standing. Players will also get to jump off a Ghost Ship instead of the usual plane.