PUBG: Battlegrounds’ update 15.2 is here and it transitions the game to free-to-play and it also comes with new tactical equipment and a whole lot of updates. 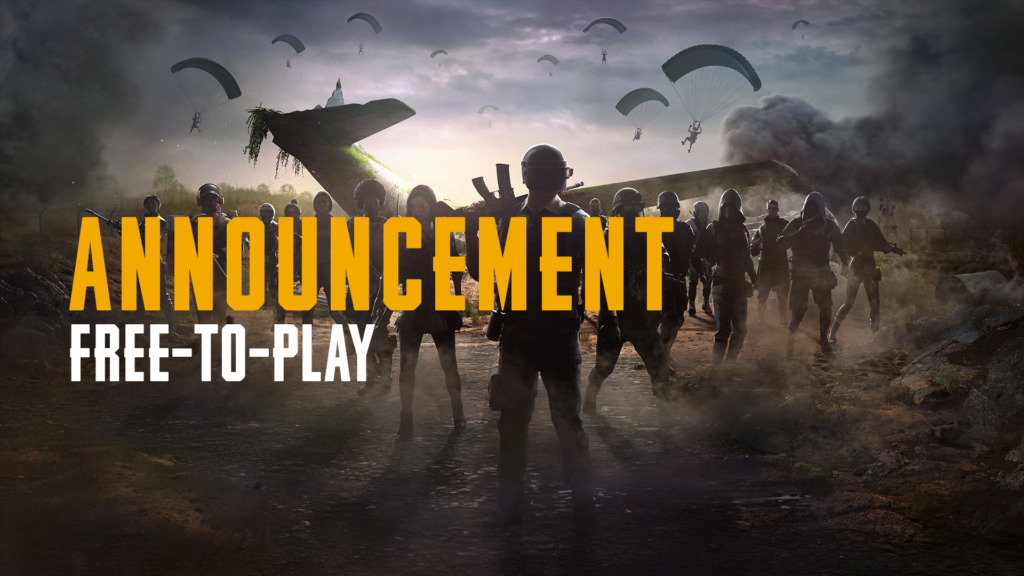 PUBG: Battlegrounds (previously known as PlayerUnknown’s Battlegrounds) has become free to play which means that anybody can join in on the action for free.

PUBG Battlegrounds’ newest update 15.2 brings in new tactical gear which is the Drone and the EMT Gear. Krafton believes that the arrival of the new gear will let players come up with “more creative long-term strategies.” These new gear will take up the primary weapon slot of a player. 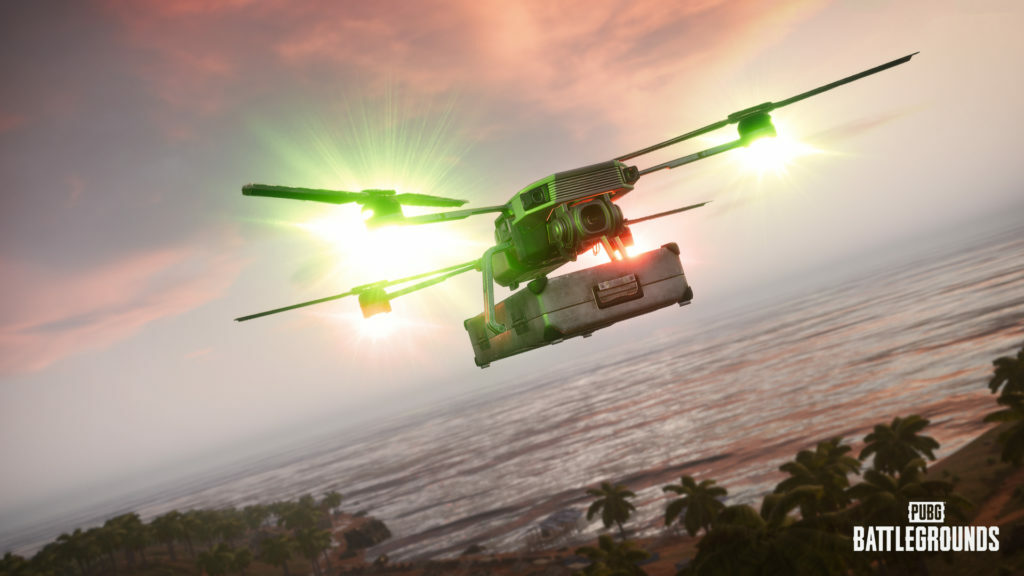 This will be available on every map as well as available in Normal Matches, Custom Games, Sandbox Mode and Training Mode.

Features of the Drone:

The drone only has a single inventory slot which means that it can only carry out one item. It can also be damaged by explosions, gunfire, water, collision as well as when it is out of range of its operating radius. 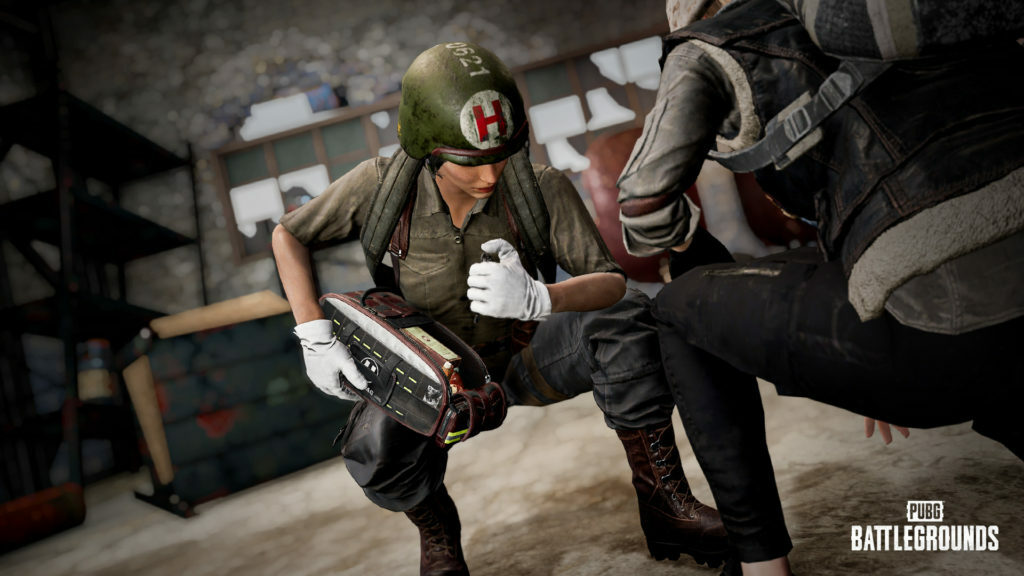 The EMT Gear increases a player’s ability to heal but at the cost of decreased abilities in combat.

The EMT Gear will be available on every map as well and it will also be available in Normal Matches, Custom Games, Sandbox Mode and Training Mode.

Equipping the EMT Gear will give the player passive benefits whether it is stowed away or if the player is holding it. The benefits include taking only 3 seconds to use healing items as well as reviving teammates. Players are also able to walk a little bit faster when using the healing items. An additional benefit is the use of Bandages and First Aid Kits are able to heat the user to Max HP. The use of Med Kits are able to give a complete boost to players.

Players with the EMT Gear will have the ability to interact with teammates who are harmed.

While in the Blue Zone, there are no healing boosts with the EMT Gear and the revival time will be shortened. However, players are still able to heal their teammates.

Want to know more about the PUBG: Battlegrounds 15.2 update HERE.

Keep it here at Cheapdigitaldownload.com for the latest gaming news! We also have the best deals for video games, gift cards, software and more.