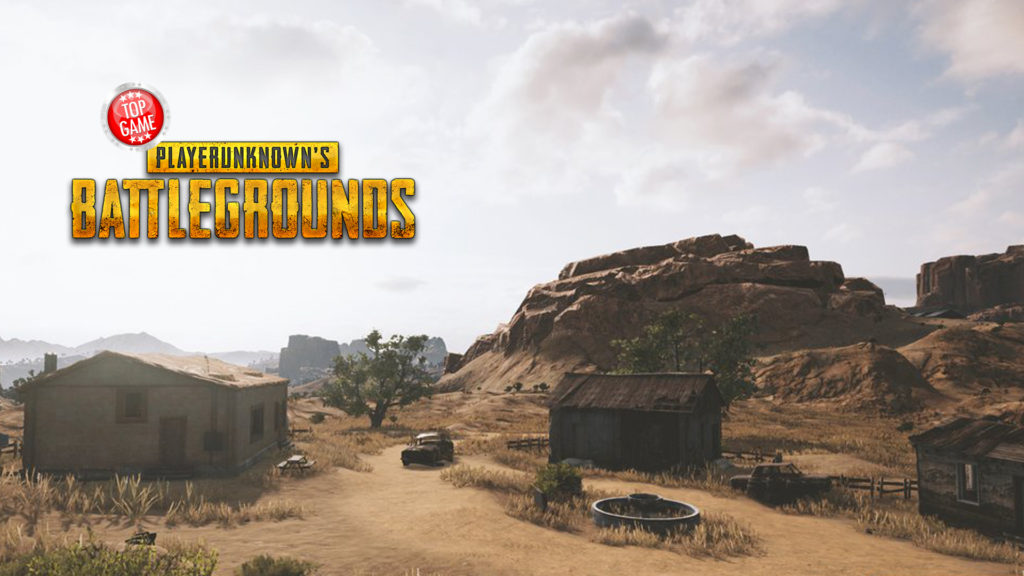 Brendan Greene, PlayerUnknown shared some screenshots of their WIP (work-in-progress) PUBG Desert Map.The few images revealed were shared on Twitter which we’ve posted below for you.

The team at our office in Madison have been working hard on our new desert map, and today I am excited to share some new WIP screenshots of this new terrain… pic.twitter.com/J2Dm21715p

Brendan Greene first made the announcement on the map earlier this year. He said that his team is working on a Desert Map and an Adriatic Map. The Desert Map is actually set to launch next month in December but with no specific date yet. It will probably launch along with the game’s official release from early access on the same month.

The size of the PUBG Desert Map is 8×8 kms like the Erangel Map. As seen in the screenshots the desert map is, of course, full of sand and is packed with buildings, a military camp as well as shacks.

And data miners were also able to discover that there is a desolate wasteland that has craters and a limited water supply as part of the map. This is also has a dense urban setting as well. 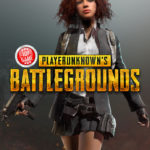 20 million units were sold over the weekend for PlayerUnknown’s Battlegrounds. Changes are promised for the game because of the rampant cheating.