PUBG Frame Rate Will Be The Same For Xbox One Consoles 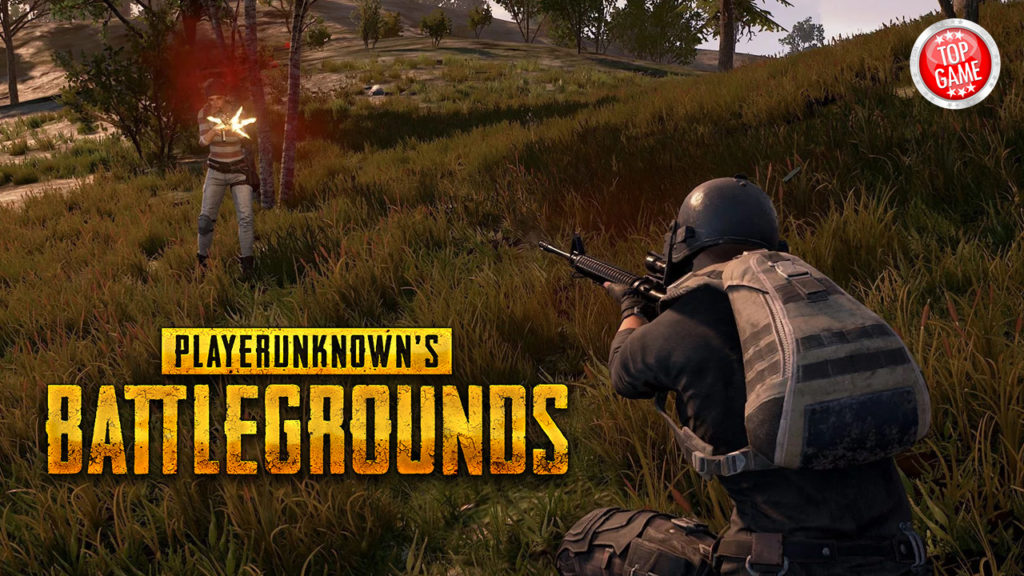 While I previously stated PUBG would run at higher FPS at XGP launch on 12/12, I want to clarify that PUBG will run at 30 FPS across all @Xbox One devices. We’re constantly refining the game & exploring options to increase FPS, but this early in dev, we’re unable to confirm more.

The tweet did say that the game will run at 30 FPS for both consoles but also said that they are working on “refining the game & exploring options to increase FPS”. Of course the game is still on its early development for the console and we are sure that more improvements are yet to come.

PlayerUnknown’s Battlegrounds will launch for the Xbox One through Microsoft’s Game Preview Program on December 12. The PUBG version 1.0 for PC will be launching this December as well, but later on the month. 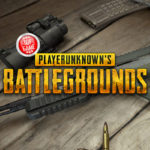 PlayerUnknown’s Battlegrounds annonced two new weapons that can be found in the test servers for right now. These two new weapons are the DP-28 LMG nd the AUG A3 assault rifle.