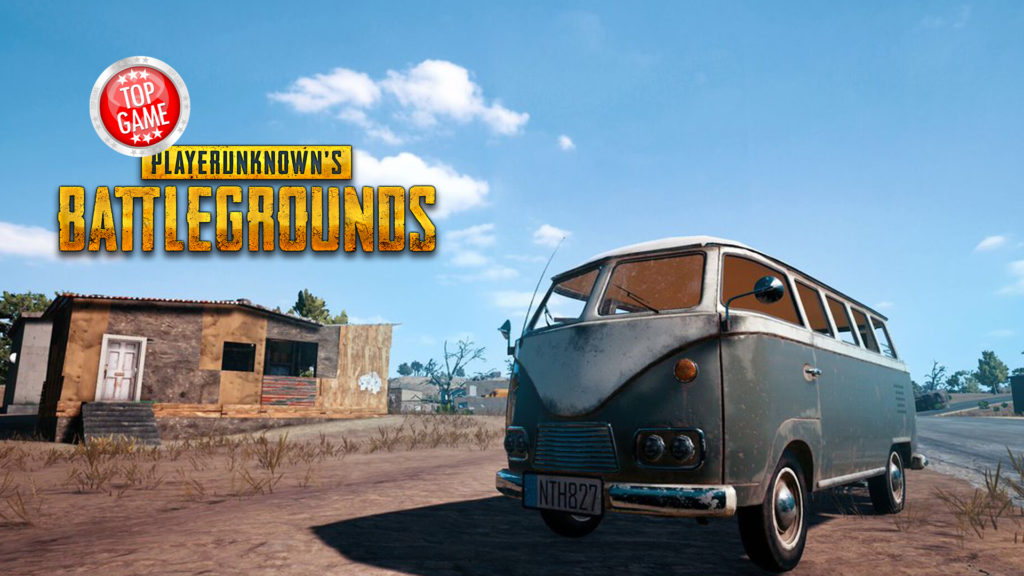 A PlayerUnknown Reddit AMA (Ask Me Anything) was launched by PlayerUnknown himself, Brendan Greene. This was a great opportunity for players of the game to ask the creator about anything regarding about PUBG. Each question answered revealed the future plans for the game.

We were able to make a list of which ones were the most important.

Greene confirmed additional maps in the game. In fact, a desert map is currently in development. An Adriatic-themed map is also planned on being developed as well as other types of maps as well.

Complaints With Regards to Volume

A Reddit User shared Subreddits, all complaining about the game’s noisy environment. It seems like the sounds of the game’s environment is actually extra noisy than the other sounds in the game, (i.e. airplane landing, rain, parachuting, and much more). A user even complained about having “noise fatigue” from playing the game.

Greene went on to answer this by saying that their team is currently rebalancing the game’s audio and hopes that this would be live soon.

“It is not just as simple as turning down certain sounds as we have to ensure all sounds are balanced,” explained Greene.

Greene talked briefly about a nighttime map in the game that he has seen. He said that players will actually be surprised at how good this map looks. He added that there is no ETA as of right now because it would take a lot of time to finish this.

Here are general details found in the PlayerUnknown’s Reddit AMA:

I mentioned we’re working on 3 new vehicles for @PUBATTLEGROUNDS in my AMA earlier this week. Today I’m excited reveal the first of these… pic.twitter.com/OkiDN3Me5Q

PlayerUnknown’s Battlegrounds is still in Early Access however it already was able to sell more than 10 million copies. The game was able to break the most number of concurrent players’ record on Steam. 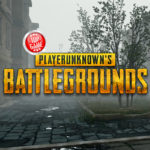 Check out the PlayerUnknown’s Battlegrounds foggy weather effect. Bluehole shared the screenshots of this on Twitter.