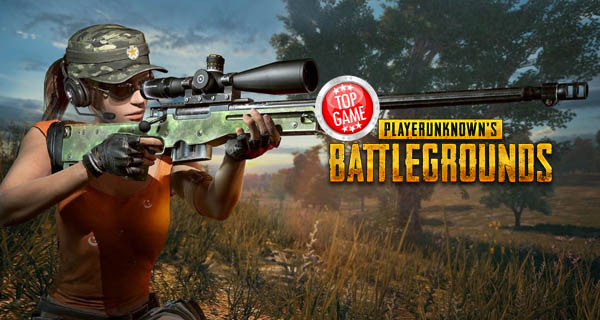 The PUBG Test Servers final patch has been introduced since the game is about to leave Early Access and launching as a full game.

This final patch is 9.5GB. It is huge with lots of fixes to the problems that players reported. New features are also included in the patch. 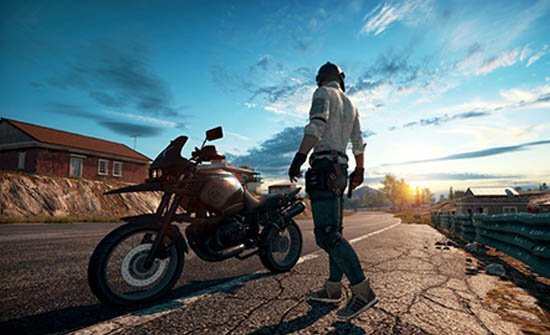 Below is the complete patch notes. Check it out: 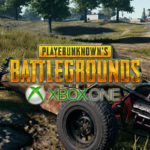