Rad Critics Review Round Up 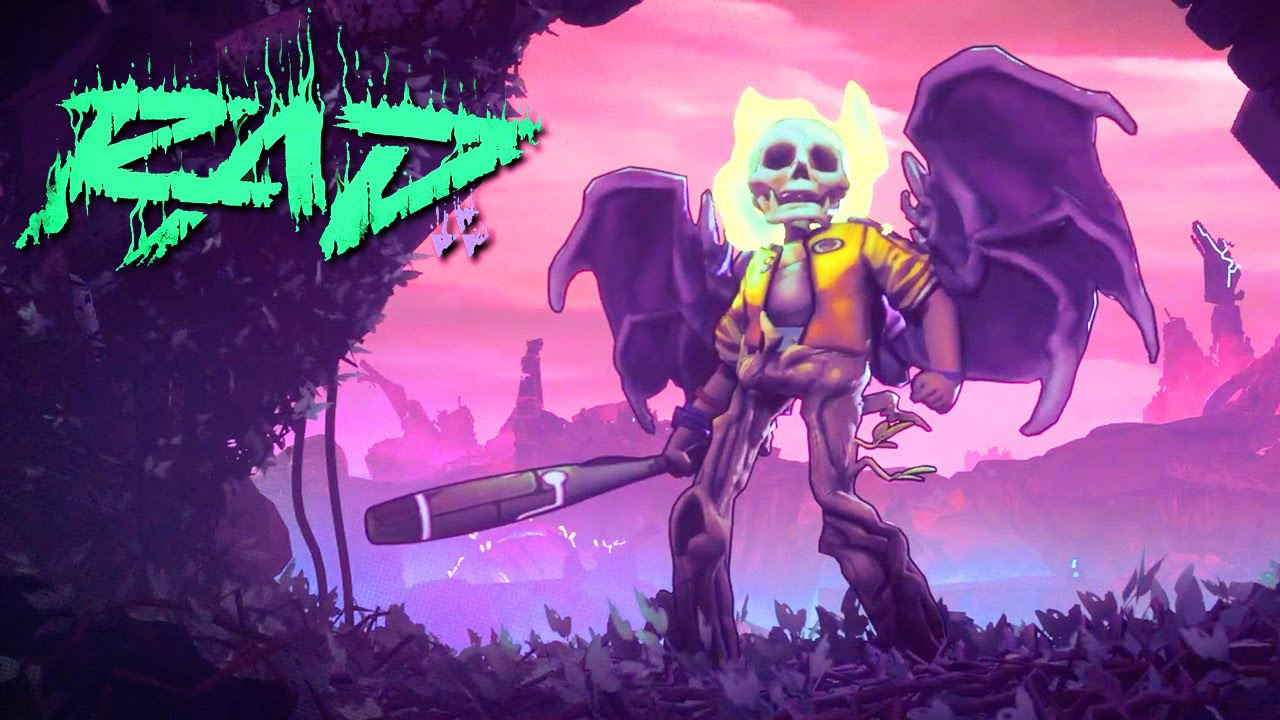 The new quirky roguelike action RPG called Rad will be launching in a few days. Double Fine, the developers has the game set in a post-post-apocalyptic world. The nook of the game actually comes from its mutation system. The random mutations of your character actually give your character special abilities.

We have for you the culmination of what the notable critics in the industry has to say about the game, check it out below:

“The variety in its power-ups, map generation, and character selection keep things fresh, and the gameplay evolves alongside the mutating characters to remain entertaining and addictive.”

“Trying to work with suboptimal body modifications is pretty funny in and of itself, and discovering new mutations and lore has been intriguing.”

“One of the best roguelikes for a long time, whose randomised abilities work perfectly to add variety and unpredictability to its tale of an 80s style post-apocalypse.”

“A permadeth game with tangible progression, delightful characters and dialogue, and satisfying combat, Rad is yet another win for Double Fine.”

“Despite being pretty difficult, RAD is a great game with a fantastic sense of style and fun gameplay that helped make me less frustrated every time I was sent back to the start upon death.”

“…RAD proves to be one of the most accessible and enjoyable top-down roguelikes to come along in some time.”

If you noticed most of the scores received by the game is 8 over 10. This is actually a high score in this day and age.

Rad is set to launch on August 22, for PC, PlayStation 4, Xbox One and Nintendo Switch.