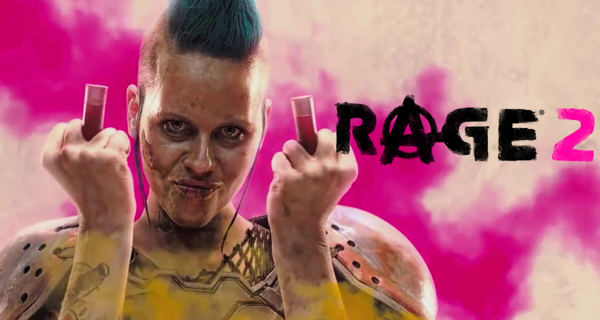 ID Software Studio’s announced for the Rage 2 framerate and resolution surprised some of the game’s fans. As we all know, Rage 2 is set to launch in just a few months, and with all the trailers that we have been seeing, the game’s visuals are very colorful.

So it was a bit surprising that the studio opted for the enhanced consoles (PlayStation 4 Pro and Xbox One X) to only run at 1080p and 60 FPS. The base consoles would have it at 1080p and 30 FPS. For the PC version of the game, it would be uncapped.

Tim Willits of ID Software Studio said that they chose speed rather than appearance in the enhanced consoles.

This decision could leave some gamers disappointed, but if you were to choose, would you have a smooth game or a pretty-to-look-at-game? Here’s the Rage 2 trailer if you haven’t seen it yet: