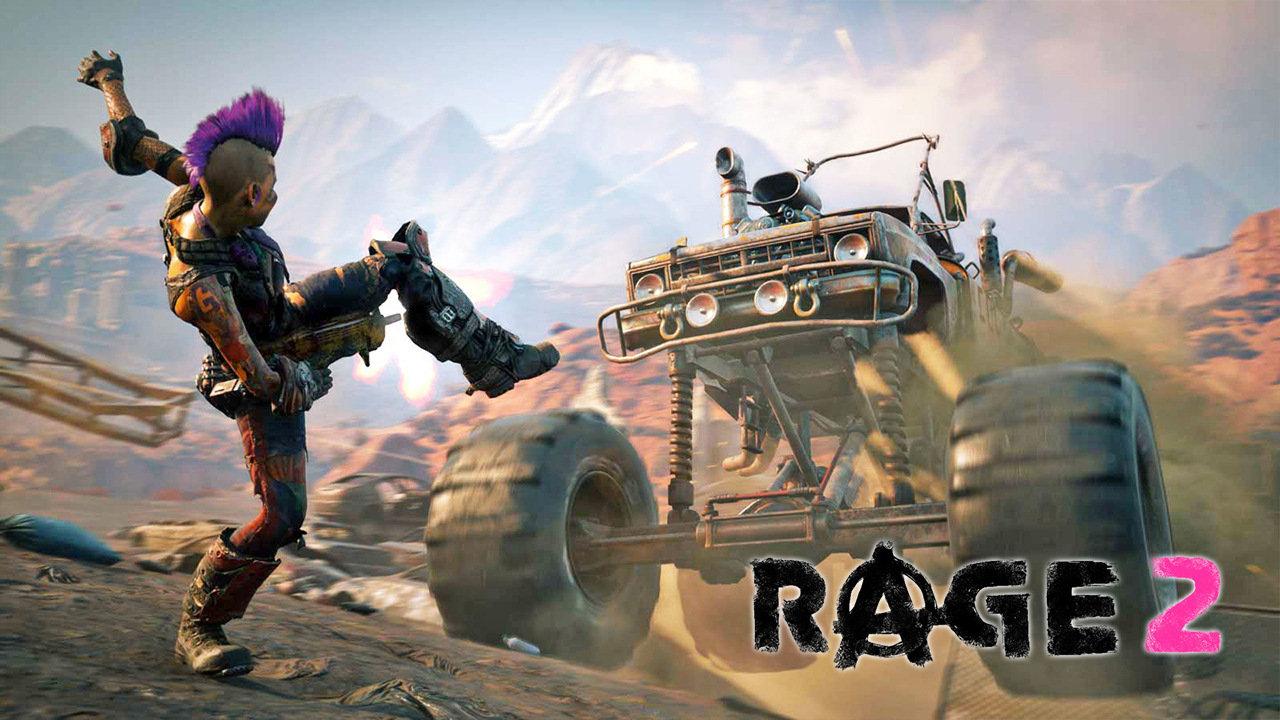 The Rage 2 framerate will be uncapped for PC. This is all thanks to Avalanche Studio’s Apex Engine. As far as the game’s trailers and gameplay previous it looks absolutely amazing.

During an interview with Hardcore Gamer, id Software studio director Tim Willits shared that the game will run at 1080p/60fps on the PS4 Pro and the Xbox One X. For the PlayStation 4 and Xbox One, it will be at 30 fps. He further said that the development team decided for the game to have 4K speeds for the enhanced consoles, however, he didn’t clarify if the PlayStation 4 and Xbox One would run at 1080p or lower.

For PC players though, if you have the best of the best rigs, the game will actually be uncapped. This means that it can go way beyond 60 fps as long as your rigs are able to support it.

What are your thoughts on this? Would you prefer to play Rage 2 on your PC because of the uncapped framerate? Do tell us in the comments below.