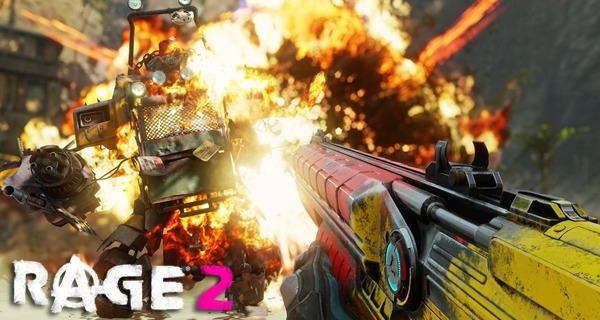 Id Software shared a Rage 2 new video during the PAX East 2019. This had been a panel stream that included new gameplay video that was able to feature some of the game’s underground environments and skill trees and more.

The complete video is actually long but it is timestamped exactly on the part where the gameplay features the underground environment. You will get to see a series of corridors and it actually gives off a DOOM vibe because of it. We also get to have a quick look at the game’s Overdrive meter. This meter gets filled up when you kill enemies as quickly as you can. Once it’s full, you will be more powerful, faster, and it will also make your weapons more powerful as well.

They also quickly talk about the skill trees in the game with the different project upgrades. You can choose which one you would want to concentrate on and complete that branch of the skill tree or go on other branches, it will totally be your choice.

Get to watch that below: