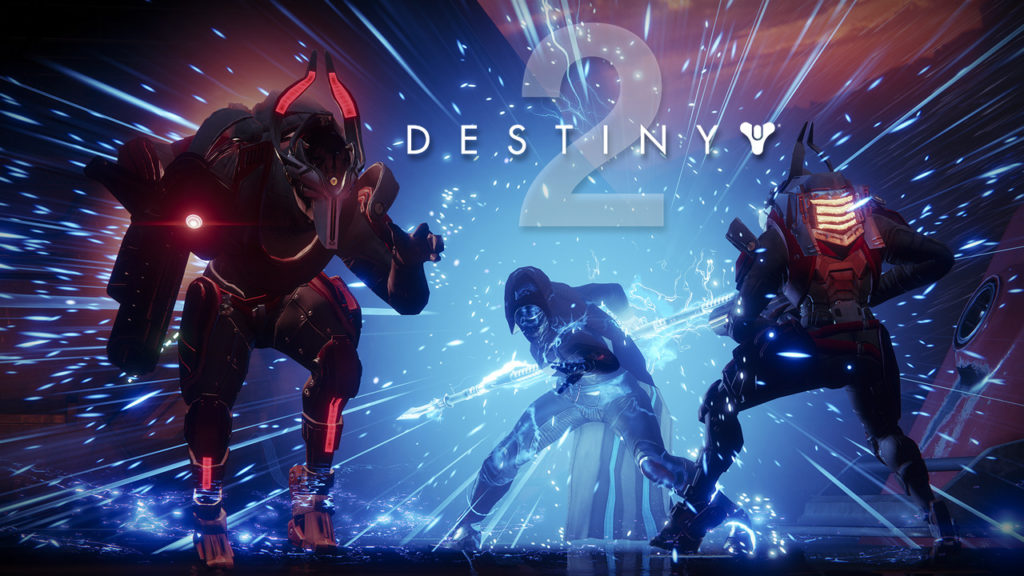 The Destiny 2 PC launch is this week and Bungie is busier than ever. They’ve posted a lot of information about the game’s launch.

Firstly, they introduced their partner, Vicarious Visions as well as show off the PC launch trailer. You can watch this below:

Next, Bungie shared the launch date and times for the game. Everybody will start their PC adventure on October 24, 10 AM Pacific. Check what time the game launches in your location below:

A short-term post-launch calendar was also shared by Bungie. The raid schedules were specified in the calendar. Right at the game’s launch, the Nightfall Normal Mode, Nightfall Prestige Mode, and Nightfall Guided Games will be accessible. On November 1st Raid Normal Mode will launch. On November 3rd is the launch of Trials of the Nine. The week after November 7th will give players Raid Prestige Mode and Raid Guided Games.

As a heads up, Bungie has listed some known PC issues. Some that were listed were the relaunch of the game after it has been idle for a long time, tri-monitor setups also experienced some problems as well as problems with graphics settings. Some workarounds were listed too.

Lastly, the Devs talked about the Seasons in the game, in their TwitchCon panel, which you can watch here.

A full post from Bungie is available for more details.

Are you excited to play the PC version of Destiny 2? Scared about the issues shared earlier about the game? Share with us your thoughts in the comments below. 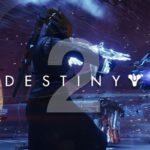 Know if your rig can play Destiny 2 with the list of System Requirements. Also, for those who are concerned about the endgame, Bungie released a statement about it.