WHAT IS RAINBOW SIX EXTRACTION ALL ABOUT?

This is a new co-op tactical shooter from the Rainbow Six franchise and it brings our operators to a containment zone to fight off a new alien enemy. 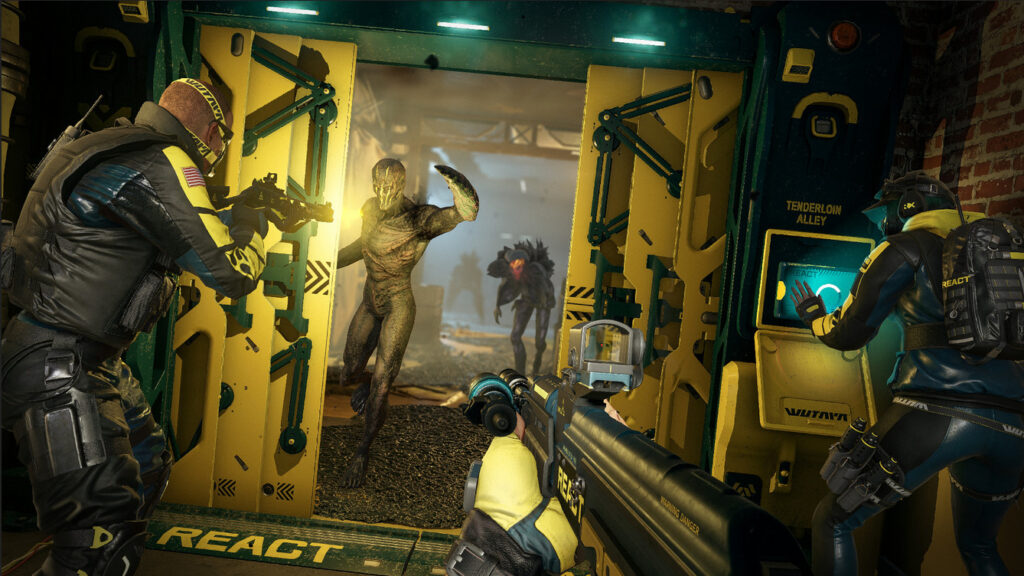 You and two other friends will select your operator and then proceed to the containment zone.

There are 18 operators to choose from; each one comes with unique weapons, abilities, and gadgets. Level up your operators through progression in the game.

As of the moment, there are 9 operators announced. The 9 are Finka, Lion, Hibana, Ela, Vigil, Alibi, Pulse, Doc and Sledge. We will get to know the others before the game’s full launch in September.

The same Rainbow Six gameplay can be seen where players are able to use stealth, force, drones and different abilities in completing challenges. 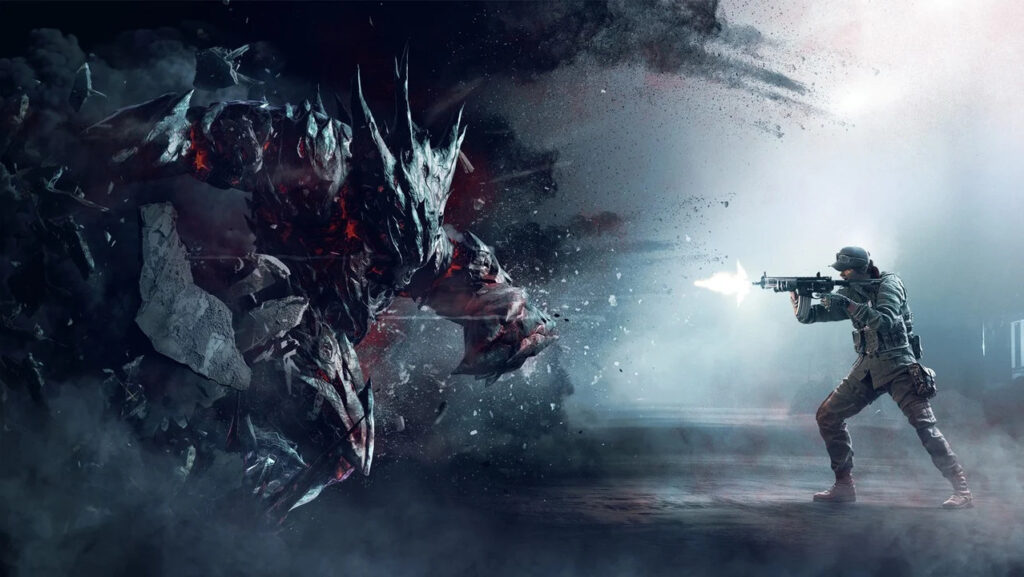 Expect procedurally generated maps where in which the more you get deeper into a zone, the more challenging it will be.

During missions, it is possible to lose a squad member. Will you be willing to do everything to get that member back?

The game is set to launch September 16, 2021, and will be available for Xbox Series X|S, Xbox One, PlayStation 5, PlayStation 4, PC, and Google Stadia.

You can find the best Rainbow Six Extraction deals and discounts, including gift cards and game codes, from our verified CD key sellers on Allkeyshop.