Ubisoft Montreal’s upcoming tactical shooter called Tom Clancy Rainbow Six Extraction is set to launch this year. The developers said that teamwork in the game is an important factor for victory.


What is Rainbow Six Extraction All About?

As mentioned, the game is a tactical shooter which is set in the universe of Rainbow Six. 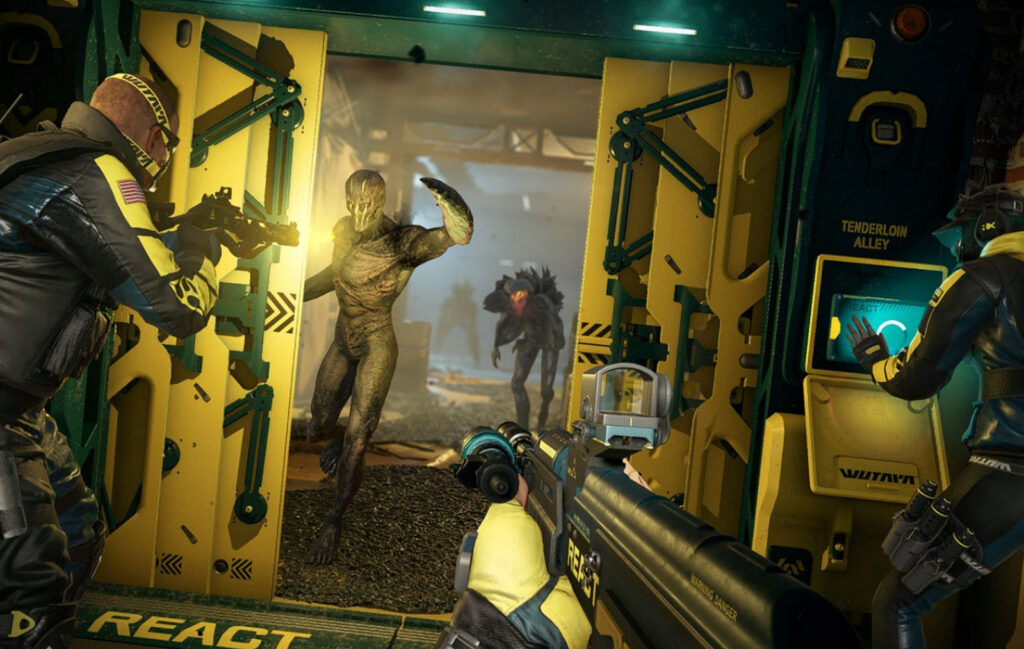 An alien threat is looming, your team of three players must go into a quarantine zone and gather information about the threat.

The game is more about co-op gameplay and lets players take control of Operators. Each operator brings something different to the table, they have their own playstyles, abilities and gadgets.

The game offers high risk as well as high rewards. Going in deep into the quarantine zone gives greater rewards.

A fallen team member of your party can be rescued, if you wish to do so, however, you also have the choice of just going to the extraction point immediately.

Creative director of Rainbow Six Extraction Patrik Méthé shared some game details during the GameSpot Play For All 2021 Showcase. 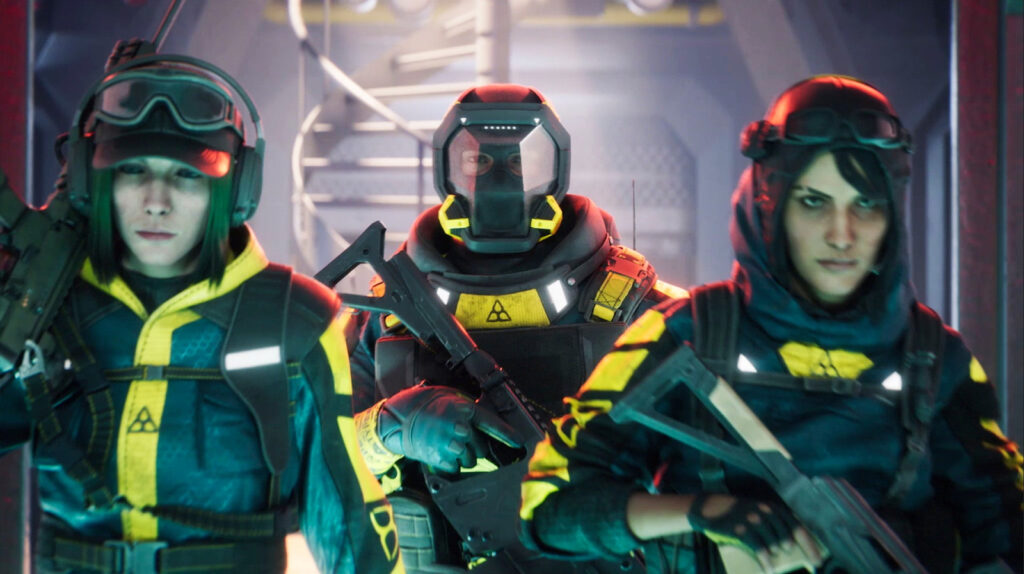 Even though Extraction gets a lot of its stuff from Siege like the gameplay mechanics, ideas and operators, they are two different games.

Méthé also said that the game is not just a run and gun type of game. There will be randomly generated maps and a mistake done by any of the operators of your team will greatly affect everybody in your squad.

Your team must work as one. When you fail in a match or abandon it, your operator will be tagged as MIA and all the progression in the match is forfeited.

An operator that is MIA will be unplayable until he or she is rescued by the rest of the team.

You will either die or live together in the game. Each decision must be made as a team in Rainbow Six Extraction.

Rainbow Six Extraction is set to launch on September 16, 2021 available for PC, PlayStation 4, PlayStation 5, Xbox One, and Xbox Series X.

You can get the best deal for Rainbow Six Extraction here at Cheapdigitaldownload! We also offer amazing deals for other cd keys, gift cards and more.