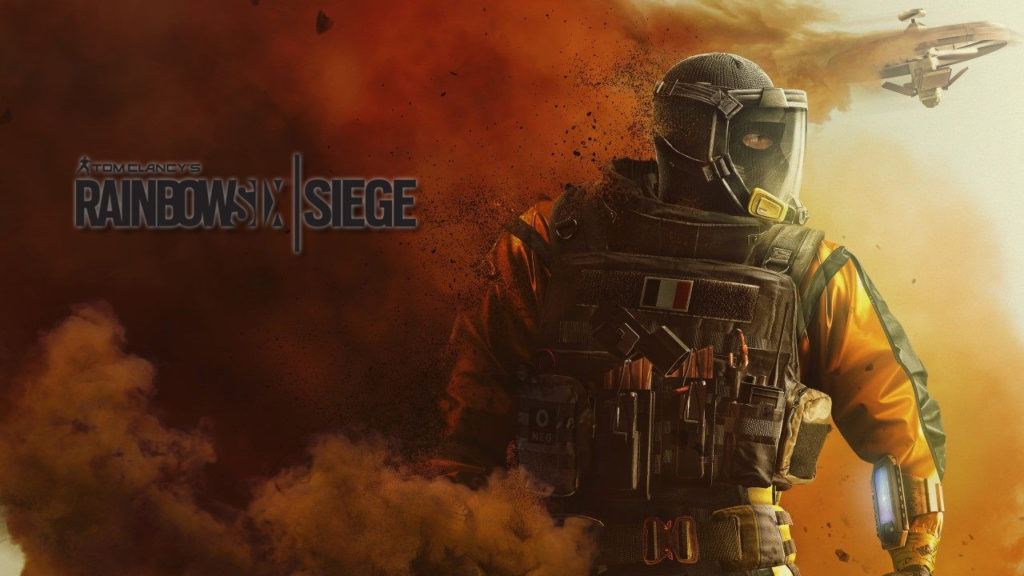 Ubisoft’s competitive tactical shooter Rainbow Six Siege will be three years old and there seems to be a lot of changes being made in the game. As we all know, Season 3 will be getting a new co-op zombie mode and it looks like some changes will be done to the game’s different editions as well.

The changes had been made available through Ubisoft’s site through a blog post. For starters, the Starter Edition will now have 6 random operators instead of the original 2. And the 6 will also be predetermined through a pool of 10 operators. There should be 3 Attack and 3 Defense operators. Below is the list of operators that you could choose from:

Other changes seen are the removal of the Renown cost for the original 20 Operators, and if players own the Standard, Advanced, Gold and Complete editions, all the 20 characters will be unlocked for free. Along with this is that all attachments for past and future operators will be free as well. Do note though that because of technical limitations, any Renown already spent on the original 20 Operators as well as their attachments will not be refunded. 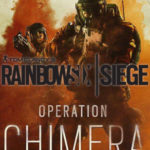