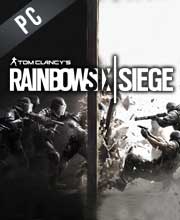 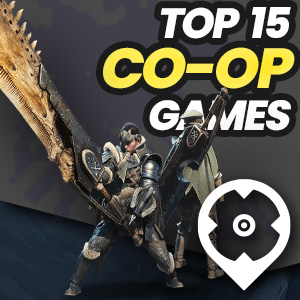 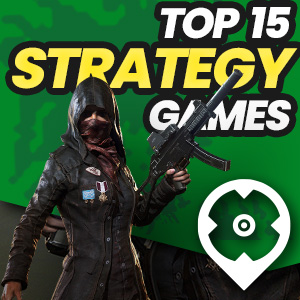 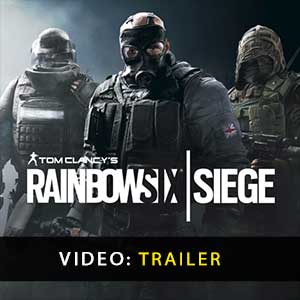 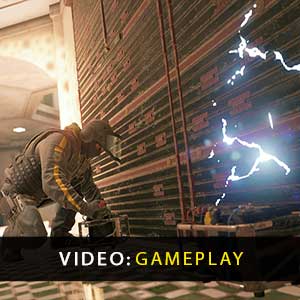 What is a Rainbow Six Siege CD key?

It's a digital game code that allows you to download Rainbow Six Siege directly to your PC from the game's official platforms.

How Can I Find the Lowest CD Key Price for Rainbow Six Siege ?

Rainbow Six Siege is an FPS multiplayer game that is inspired by special anti-terrorist forces in the world.

It’s not that anything Siege does is particularly new—tactical play (Counter-Strike, Arma, et cetera) mixed with a bit of destruction physics (Battlefield, Red Faction). But by taking these two aspects and expanding them to a scope supported by current hardware, Ubisoft has created a compelling game that feels unique.

The gadgets and the fully destructible environments allow for a non-linear experience, giving the gamers a chance to plan their movements prior to rushing – often slowly – into combat. And although I found the multiplayer modes often finished in a flurry of bullets, the fact that teams benefit from working together is to be encouraged.

Find all the best prices for Rainbow Six Siege DLCs on Cheapdigitaldownload!

Very good game. Fun to play with firends. Awesome unless you main Clash.

very good graphic and tactics ,you need a lot of tactics to win in this game

The best places to find games at acceptable prices!
Keep up the good work ALLKEYSHOP!!!

I tried Siege and it is much harder than Battlefield or Call of Duty, I got completely destroyed 🙁