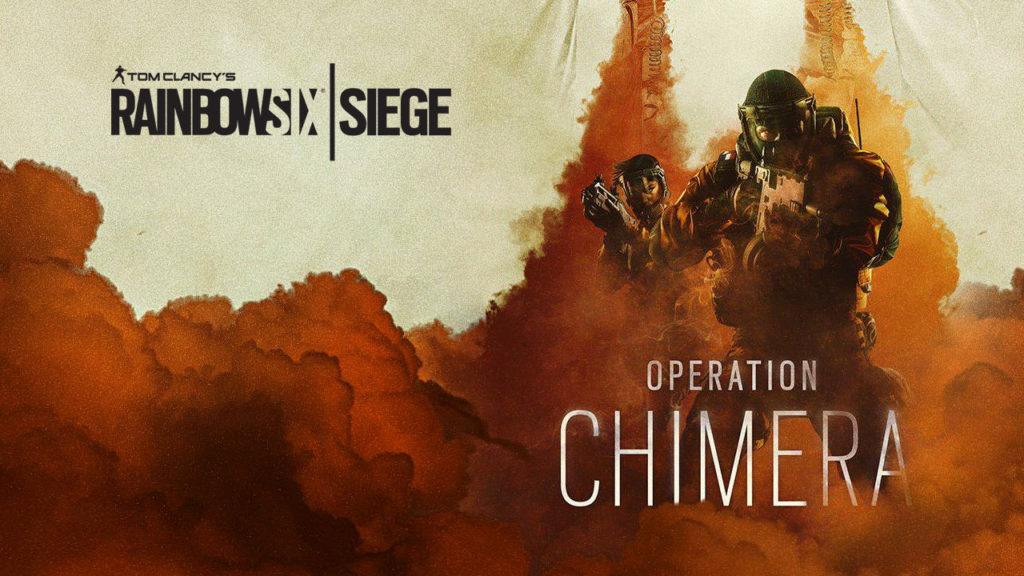 The incoming co-op event called the Rainbow Six Siege Outbreak will be getting two new operators named Finka and Lion. The earlier reveal had been for the five alien enemy types and right now, we will get to know all about the new operators coming to New Mexico.

Dr. Lera Melinkova whose codename is “Finka” which means “knife” is Spetznaz CBRn specialist. She got her code name because of the scar that she was able to get in Kapkan during a training accident. Her main weapons are a Spear .308, SASG-12 and 6P41 and the secondaries that she carries are the PPM pistol and GSH-18. She has a “medium” speed and armor rating. She will also have with her some breach charges, a stun grenade as well as a nanobot-laced serum which she can inject allies with to temporarily boost their health.

The other operator is actually the very first recruit by Finka to the Rainbow Six CBRn and his name is Olivier ‘Lion’ Flament. He is a combat rescuer and biohazard expert and is a member of the GIGN of France. His primaries are the V308, the Marksman Rifle, and the DG-QCB. His secondaries of choice are the P9 pistol and the LFP586. As with Finka, he too will have a “medium” rating for speed and armor. In addition to his primary and secondary weapons are a supply of claymore and stun grenades plus an EE-One-D drone which allows him to scout nearby areas and maintain quarantines.

Outbreak is the year 3 Season 1 content available for Rainbow Six Siege which is a limited-time coop event. This is also known as Operation Chimera. Players will get to see three maps, five alien enemy types as well as a new roster of playable operators.