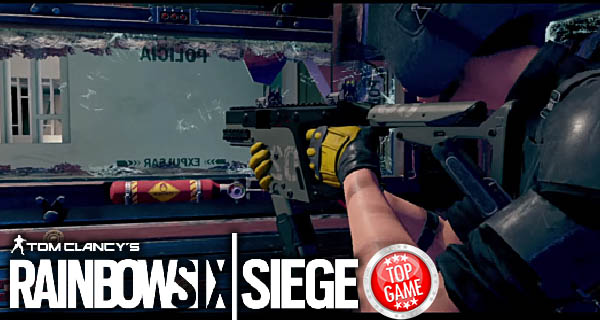 Ubisoft dropped the newest Rainbow Six Siege trailer for their second season premier DLC. This new video trailer includes all the elements of Operation Velvet Shell. The previous videos that were featured here before were the individual elements of the DLC.

This new trailer features all the combined elements of the DLC. It features the game’s two new operators and a new map. “In Operation Velvet Shell, two G.E.O Operators join Team Rainbow to protect civilians vacationing on the ‘Coastline,’ our new free map set in Ibiza, Spain”, this is the description of Ubisoft about the new trailer video.

Showcased in the video are the new abilities of the two operators, Jackal and Mia. Jackal is considered a tracker. With the help of the Eyenox Footstep Tracker, he is able to see where his enemies went because of the footsteps they leave behind. A great thing about this is that the footsteps are color coded so you will know who they belong to.

The other operator Mira, can blast holes through thick walls. She uses the Bulletproof Black Mirror. The mirror is one-sided which let you see your enemies, however, they will not be able to see you through the glass. Break the special canister attached to it and the mirror will be removed giving you access to shoot at the enemies as well as throw grenades to them.

You can watch the complete trailer video below:

Rainbow Six Siege Operation Velvet Shell is out now for PC, PlayStation 4 and Xbox One. 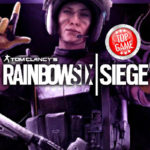