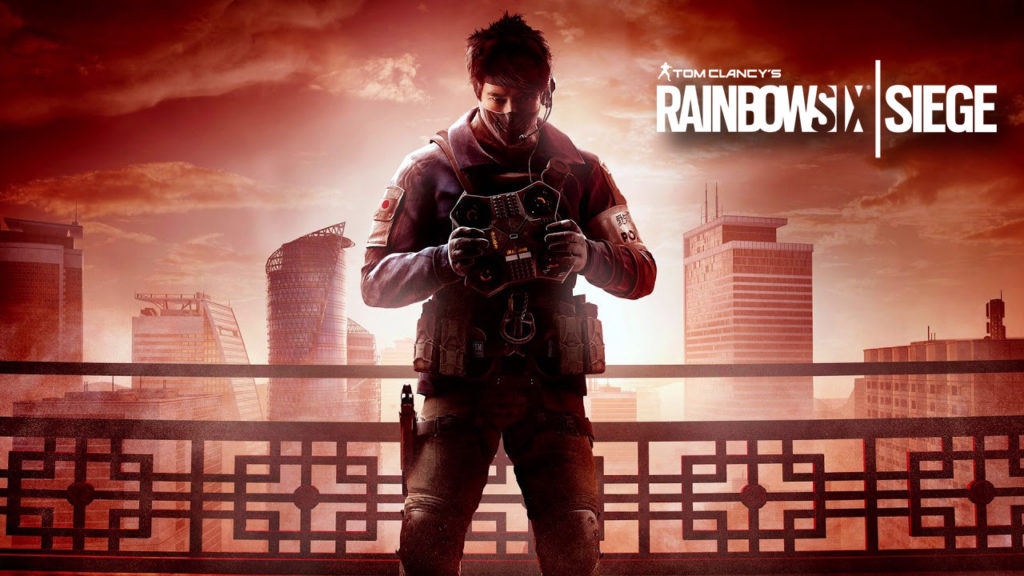 A new Rainbow Six Siege brought about some new changes to the game. One very significant change is that a deployable bulletproof camera will be added as a secondary gadget for some of the operators in the game. It also comes with changes to the movement system as well as some buffs to Echo.

For right now, there is no information as to how the bulletproof camera works but most possibly, it would be the same with the Valkyrie camera which is currently available. Most probably, this will be available to the defending side only, but it sure would be fun to see if attackers had this too.

With the addition of the new bulletproof camera, the Valkyries usefulness would probably lessen. Do take note that the Valkyrie cameras are not bulletproof. A proper balancing in the game is needed for both cameras which could probably be through a limited field of view or deployable regions.

Also, another tweak was added to the movement system, in the form of operator speed. The reason behind this is that “Over the last two years, we have noticed the trade-off between armor and speed is too skewed to higher speed”. Because of that, 3 speed operators will become slightly slower while the other would be slightly faster. A slight speed buff will be seen in the Operators especially when their handguns are out but an exception to the rule would be with the automatic side arms. For shield operators, there won’t be any movement speed penalty when they have their shields on their back.

The devs plan to give a second Yokai drone to Echos as well as boost the recharge rate of his gadgets. Because of these changes, players are actually encouraged to take more risks by using him in rounds.

We will see these changes soon enough on the Test Server and then to the live games. For, now, you can check out the complete list here. 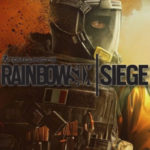 Rainbow Six Siege Changes Are Coming! The Rainbow Six Sige Season 3 is coming and we can expect a lot of changes to come with it as well!