Rainbow Six Siege Year 7 Season 2 is coming next month and Ubisoft was able to share some of its details. 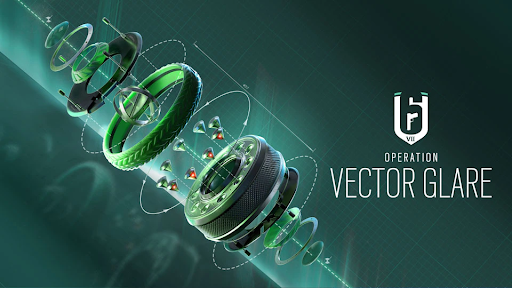 The new operator with Y7S2 is a Belgian attacker named Sens. Operator Sens is slow but comes with higher health.

Sens’ comes with a unique ability called the R.O.U Projector System. When deployed, it creates a light screen that is able to block the sights of your enemy.

The new Team Deathmatch map is called Close Quarter and it is all about line of sight and good movement. 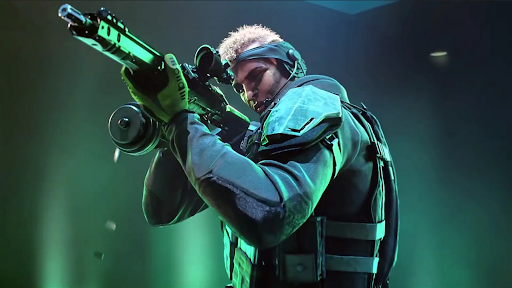 The Shooting Range is also added with Y7S2. This is available in the Learn Area. Players are able to test damage and recoil on targets.

Quick tutorials are also available with the Operator Guides. This is a great help to the new players.

The last big update for this new season also comes with a change in player protection and privacy. 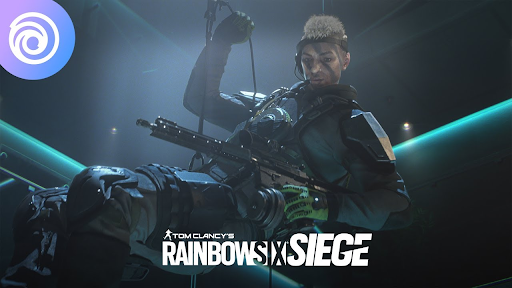 The new privacy options let players create a temporary display name when outside of matches. They are also able to hide their avatar and would be able to use the Ubisoft default avatar.

Players would also have the chance to hide their username and are able to rename the other players with NATO phonetic alphabet. 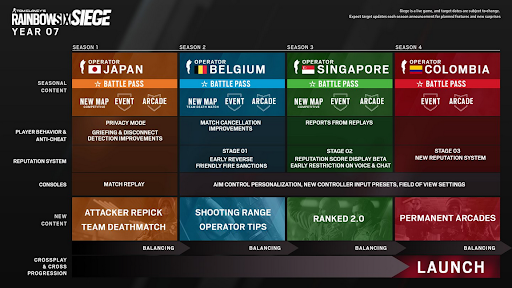 Tweaks can also be done on the reputation and reverse friendly fire. These are steps that Ubisoft is taking towards a fair gameplay experience for everybody.

Get the best deal for Rainbow Six Siege here at Cheapdigitaldownload.com brought to you by our price comparison service and trusted stores.