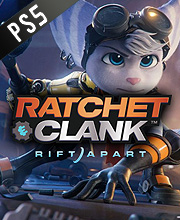 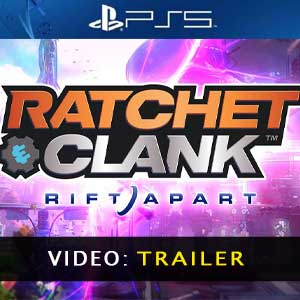 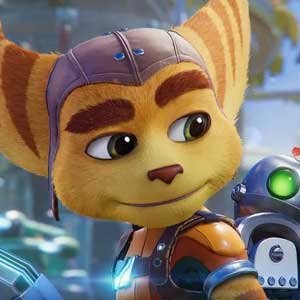 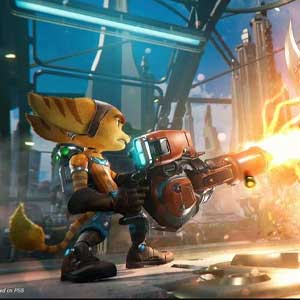 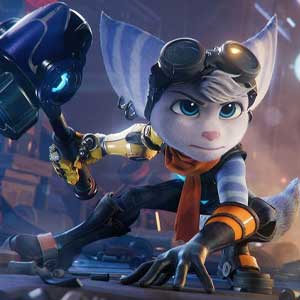 What Is the Ratchet & Clank Rift Apart Game Code?

It's a digital key that allows you to download Ratchet & Clank Rift Apart directly to your PlayStation 5 from the PlayStation Network (PSN).

How Can I Find the Lowest Price for Ratchet & Clank Rift Apart on PS5?

Dr. Nefarious is Back with a new dastardly scheme to steal the Dimensionator and jump across different dimensions and find the one dimension where he defeats them in Ratchet & Clank: Rift Apart, an action-adventure game, the 12th installment of the Ratchet & Clank series serving as a sequel to the PS3 game Ratchet & Clank: Into the Nexus. Our Heroes meet new allies and enemies as they go dimension-hopping after Dr. Nefarious before he destroys the fabric of space and time itself.

Ratchet & Clank: Rift Apart is absolutely worth adding to your library if you own a PS5. Not only is it likely the best installment in Insomniac’s action-platformer series so far, but it also gives you one of our best looks so far at what next-gen games have the potential to do. Whether this is your first foray into Ratchet & Clank or you have been playing these games since the PS2 days, Rift Apart shouldn’t be missed.

I can thoroughly recommend Ratchet & Clank: Rift Apart to, well, anyone. This is the sort of game that everyone can play and enjoy, and although it’s a shooter through and through, it’s not violently graphic and the storyline is lighthearted and easy to get along with. The world, characters, and gameplay are all gorgeous.

For big fans of the game, the Deluxe Edition includes the base game, multiple in-game items like the cosmetic armor sets, the digital artbook, and the digital soundtrack.