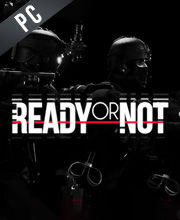 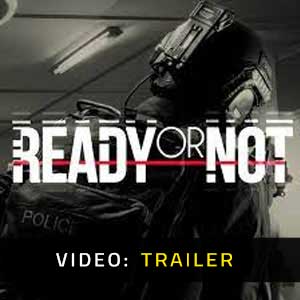 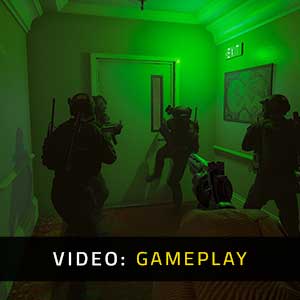 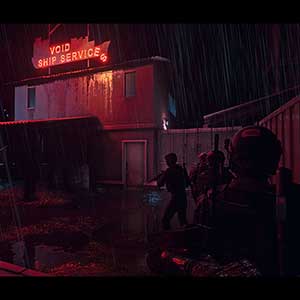 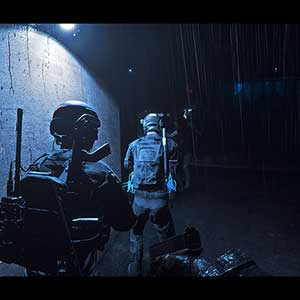 What is a Ready Or Not CD key?

It's a digital game code that allows you to download Ready Or Not directly to your PC from the game's official platforms.

How Can I Find the Lowest CD Key Price for Ready Or Not?

CheapDigitalDownload.com compares trusted sellers to find the cheapest discount codes and best sales on Ready Or Not digital download prices on the USA market.

Prepare yourself for a First-Person Shooter game that above all puts realism first in Ready or Not, a tactics focused FPS that tries to emulate the dangerous operations of real-life SWAT teams perform regularly. In an effort to make everything as realistic as possible VOID Interactive has consulted with several Police teams globally to make a solid rule of engagement and scoring system paired with it to challenge players while also being realistic with its expectations. More features that reflect this philosophy of putting realism first are the projectile’s momentum and expansion, models of ballistic penetration, ricochet, Kevlar, plate dynamics, etc. This is not your typical FPS game. 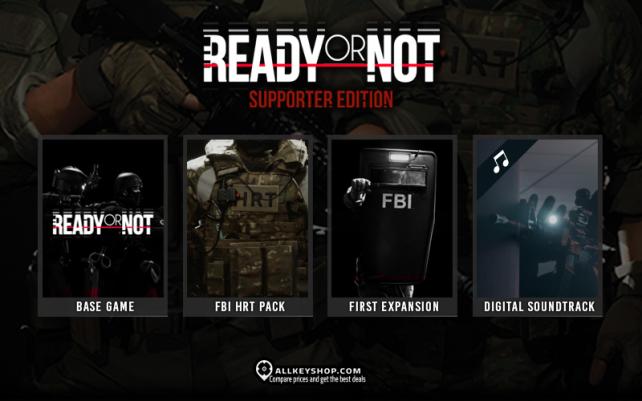 Ready or Not Supporter Edition

The Ready or Not DLC includes the following:

Zoom 1m 3m 1y All
Track product
STEAM CD KEY : Use the Steam Key Code on Steam Platform to download and play Ready Or Not. You must login to your Steam Account or create one for free. Download the (Steam Client HERE). Then once you login, click Add a Game (located in the bottom Left corner) -> Activate a Product on Steam. There type in your CD Key and the game will be activated and added to your Steam account game library.
STEAM KEY ROW : It means for Rest Of the World countries which are not concerned by the region restrictions. This product can't be purchased and activated in Several countries. Please read the store description to know the full list of countries which are concerned. Use the key to Download and play Ready Or Not on Steam.
Early Access

Friend wants me to get this game but idk….doesn’t really seem like it’s worth the heafty price

Ready Or Not is Much Realistic game than Rainbow Six Siege and looks good too.