Be sure to log in this week and get the chance to go on a new Opportunity, a Crime Contract and more. This August 10th, a new survival-based mode will also be available called Call to Arms.

Before August 30th make sure to connect your Rockstar Games Social Club to Prime Gaming and get a free Hat reward up to 15, 30% off on selected Camp Equipment at Wilderness Outfitters, and 50% off on the Rolling Block Rifle. 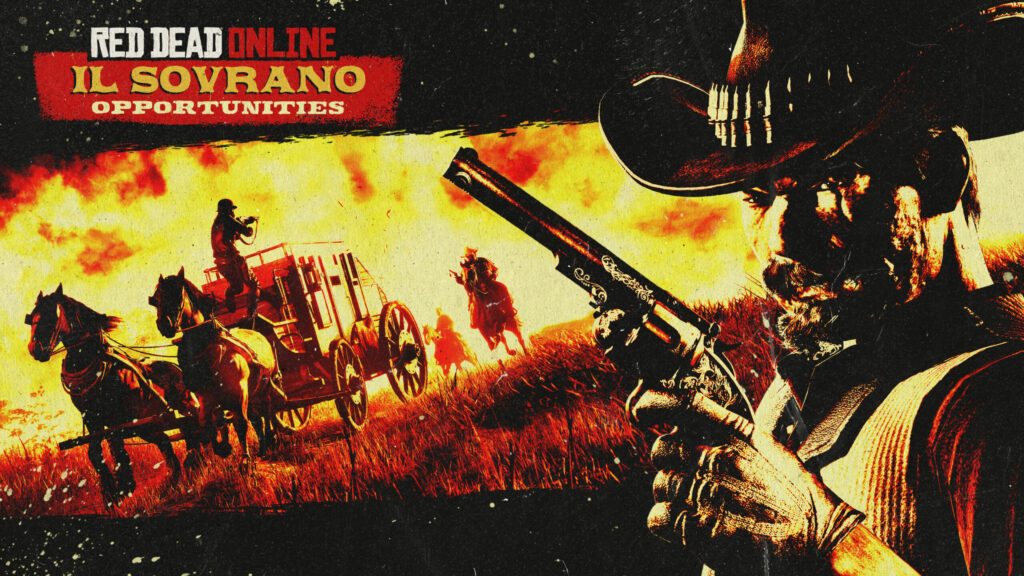 The Il Sovrano, a precious store will be passing through Rhodes. This will be your chance to get it in any way you can.

Accomplish this Opportunity and you will be rewarded with a free Weapon Component of your choice. Try out the Ruthless Difficulty and finish it to unlock the Duplessis Top Hat which you will be able to purchase from Madam Nazar. 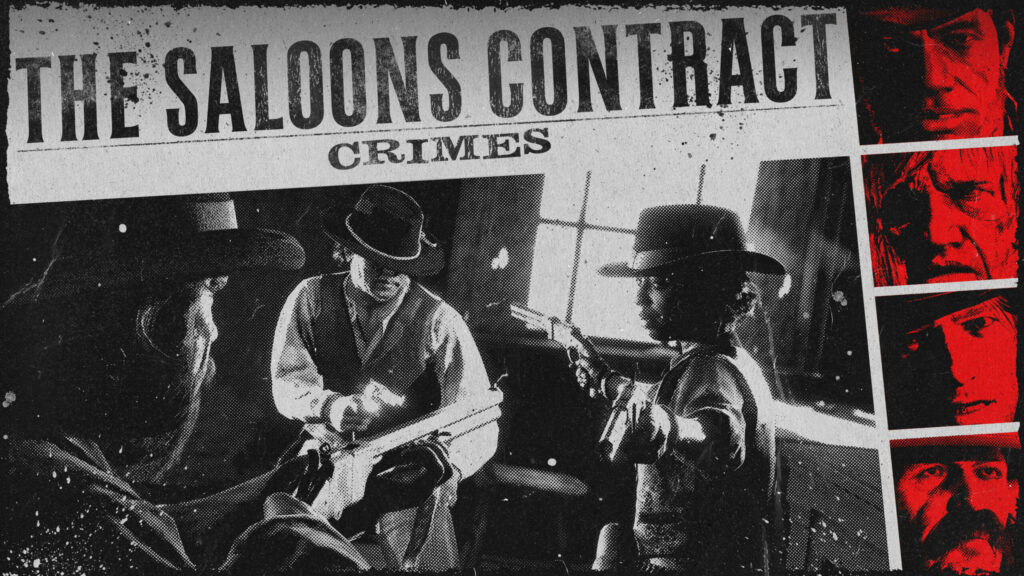 The new Crime Contract comes with three missions. The missions are to collect dues from the taverns in the area. Things could get messy when the owners are not willing to pay.

You have to go and see Sean MacGuire, Anthony Foreman, Joe or Langton.

THE QUICK DRAW CLUB NO. 1

Starting August 9th, The Quick Draw Club No. 1 will be available. This will unlock The Rushword Shirt and other rewards.

A free Shirt and Coat will also be available for 50% off Established or Distinguished Role Items and Rewards.

Get The Halloween Pass 2 for free if you purchase all four Quick Draw Club installments. 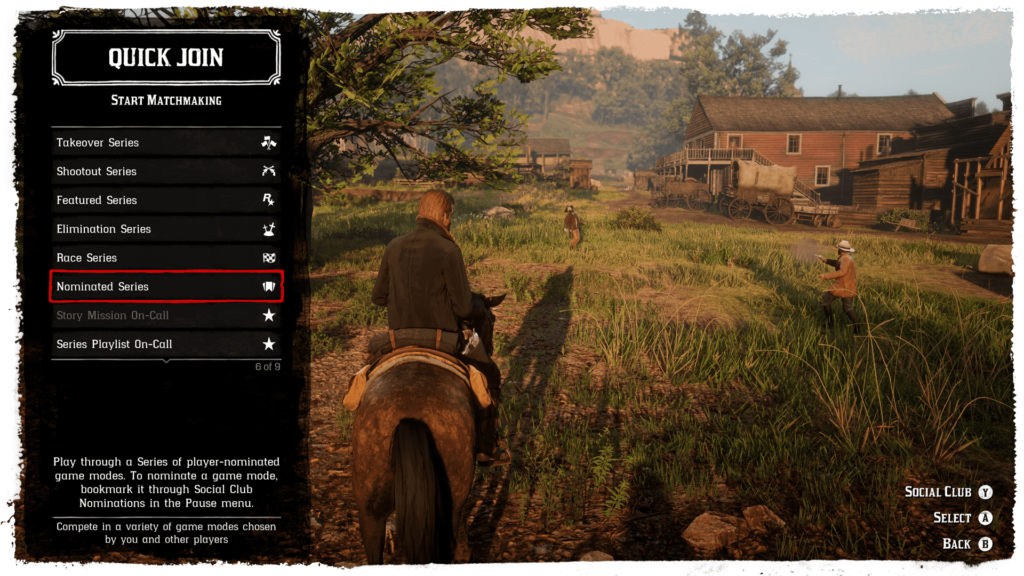 Compete in all three matches of the Nominated Series to get 40% off on a Non-Role Multi Horse of your choice.