Since GTA 5 recently launched for the PS5 and Xbox Series, rumors are circulating that Red Dead Redemption 2 will soon be available for those consoles as well.

AccountNgt, a trustworthy leaker posted on Twitter that Red Dead Redemption 2 will soon be available on PlayStation 5 and Xbox Series. The tweet has since then been deleted though. Fans are hopeful for this to be true since GTA 5 did launch for the said consoles recently. 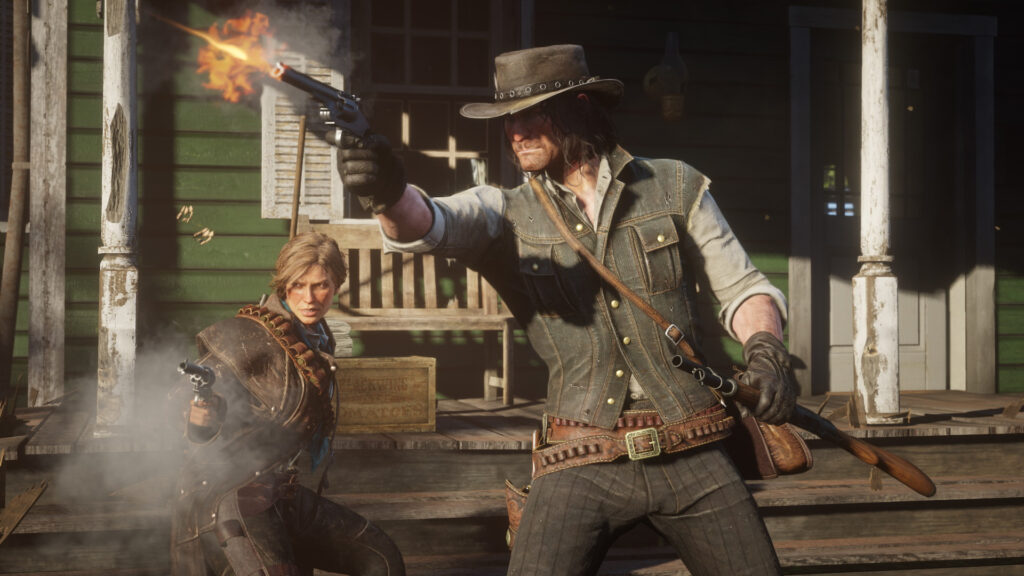 The rumor came about when a user asked AccountNgt if there were updates available for Red Dead Redemption 2. AccountNgt replied with: “It’s coming, I don’t have much.” 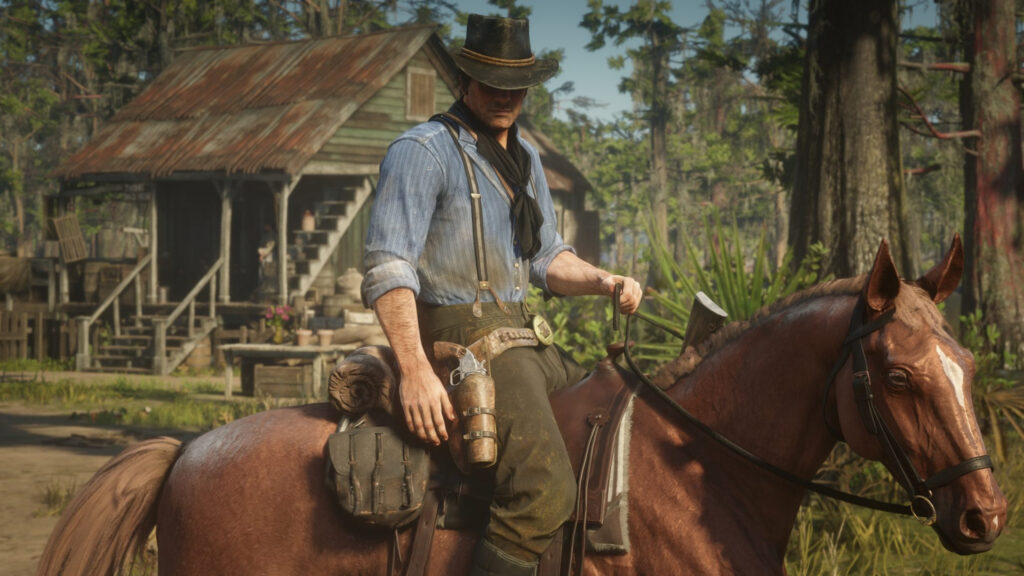 The tweet had gone viral but was deleted since then. Other tweets and replies about it cannot be found as well.

AccountNgt is a trusted insider because of games like Star Wars Eclipse and Hogwarts Legacy. 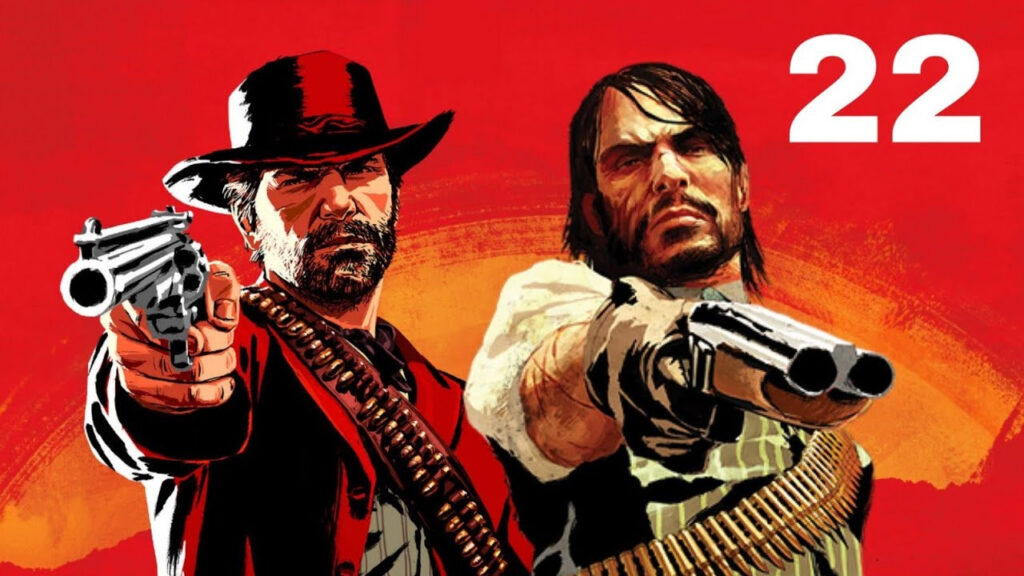 In other related news, players are frustrated because of the lack of significant updates for Red Dead Online as compared to GTA Online which prompted them to create the hashtag #SaveRedDeadOnline.

Strauss Zelnick the CEO of Take-Two said that they are well aware of the situation and said that any future updates are up to Rockstar.

In an interview with IGN, Zelnick said, “Rockstar Games talks about the updates that are coming, and we’re working on an awful lot at Rockstar Games… I’ve heard the frustration, it’s flattering that they want more content, and more will be said by Rockstar in due time.”

According to the latest Take-Two earnings report, Red Dead Redemption was able to sell more than 40 million copies. The game is also a consistent part of the Allkeyshop Top 25 games which means that it is a popular game.

If you don’t have a copy of Red Dead Redemption 2 yet, it does come with different editions which you can check out HERE!